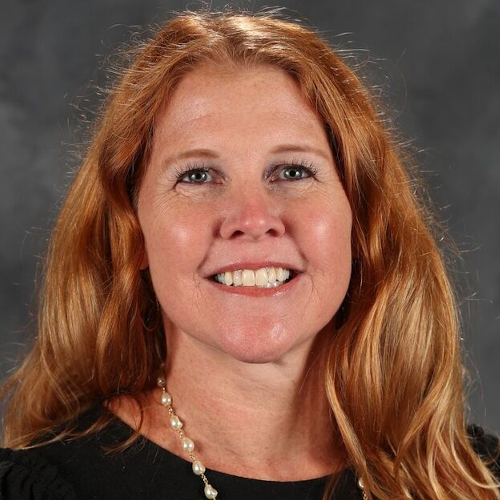 Sara has spent over 20 years in the Sports Industry.   Prior to joining the Hurricanes in 2015, Sara worked for the NBA as a part of Team Marketing and Business Operations (TMBO) where she worked with NBA, WNBA and G-League teams.  Before joining the NBA, she spent 14 years in Michigan where she started her career working for the Detroit Pistons and Palace Sports & Entertainment and then moved on to work for the Detroit Red Wings.

She received her Bachelor of Science in Business Administration from The Ohio State University.   Sara played volleyball for the Buckeyes and was a part of two Big Ten Championship teams, 4 NCAA tournament teams and appeared in 2 NCAA Final Fours.   She went on to receive her Master’s degree in Sport Management from UMASS Amherst.

Originally from Indianapolis, IN, Sara and her husband, Richard Lascell, currently reside in Raleigh, NC.   She serves on several boards including Marbles Kids Museum and the Raleigh Chamber Women’s Leadership Board.