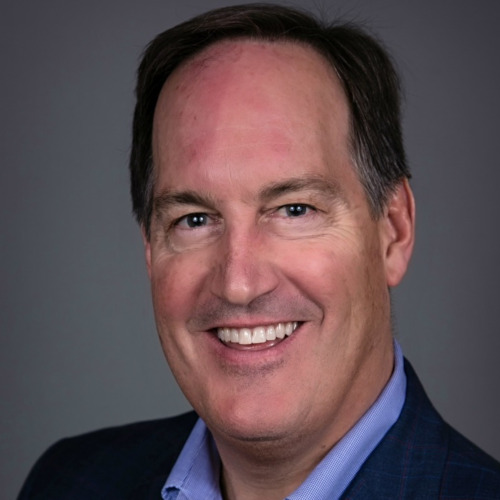 Scott Heim is a divisional president with Middleby Corporation.  He joined Evo, Inc. in 2012, sparking the product development work in the griddle, plancha and cooktop segments.  Evo became one of Oregon's 100 fastest-growing private companies for three consecutive years.  He directed the launch of the EVent® ventless griddle in 2015.  This patented innovation became the catalyst that resulted in the Evo & Middleby merger at the end of 2018.  Prior to Evo, he was responsible for creating a consumer packaged goods start-up firm, battling against (and outlasting) cleaning brands launched by Clorox, Dial and Procter & Gamble in a competitive retail market.  Heim was president of the Americas for Delsey Luggage & Leather Goods and at The Dow Chemical Company, he was Marketing Director for Ziploc® and other brands.  He has specialized in key account marketing, turnaround efforts and numerous new product rollouts.