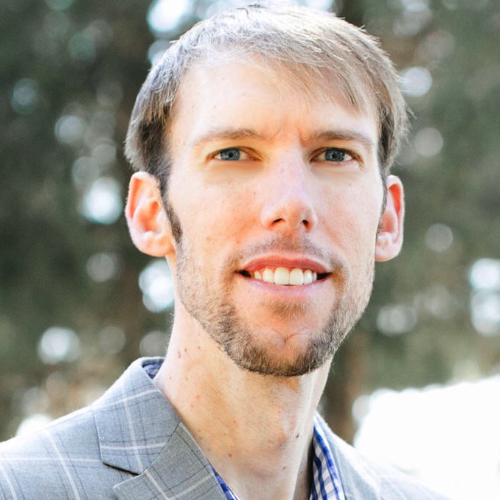 Sean got his first taste of the digital world in eighth grade when he was offered a $60k job as a web designer after winning an online contest. The offer was subsequently rescinded when the company figured out he was only 14. Not to be deterred, Sean has been working in web marketing world pretty much ever since. From creating a custom e-commerce website selling car parts in 2001 to where he is at today with the Carolina Panthers & Charlotte FC.

After four years of high-level college basketball and a short stint as a professional basketball player, Sean launched a successful web design and digital marketing company that catered to small businesses in the Charlotte area. He later took his talents to the NBA, where he expanded the digital footprint of the Charlotte Bobcats (now the Charlotte Hornets) with expansive interactive web elements, microsites, e-mail marketing, social media, photo/video work and mobile app adoption.

As the Manager of Digital Innovation at Pentair, Sean flourished by disrupting the old B2B manufacturing model and transition the once Fortune-500 company into a leading digital powerhouse. Through expansion in e-commerce, implementation of marketing automation with high revenue growth, evolution in social media, significant advancement in SEO & PPC, proven data-driven results, and noteworthy photo and video work helped advance their digital transformation.

At Ingersoll Rand Sean led two Global Center of Excellence Programs (COEs) in digital marketing and demand generation for a $16B organization. Also, during his tenure he was part of the enterprise marketing team to spinoff and brand an all new pure play climate company - Trane Technologies.

Now at Tepper Sports and Entertainment, Sean is driving digital marketing strategies across the Carolina Panthers, Charlotte FC and Bank of America Stadium. Under owner David Tepper, the Carolina Panthers and Charlotte FC are looking forward to a new era of continued success, business growth and even deeper engagement with the community, fans, marketing partners and other constituents.