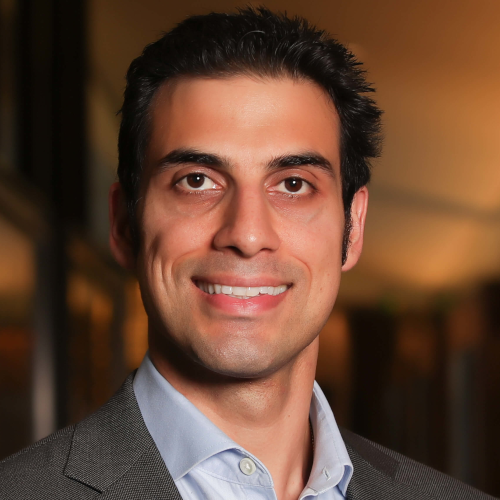 A 14-year veteran in the industry, Doss also serves as Consultant to the President with the San Francisco 49ers, where he designed, built and launched 49ers Fit, a first-of-its kind fitness gym in partnership with Mark Mastrov, the founder of 24 Hour Fitness. Doss has worked with the 49ers for three years.

Doss previously held various executive and leadership roles with franchises in both the NHL and the NBA. He also served as a consultant for Legends and Atlético de Madrid, where he grew hospitality revenue by over 33 percent in 2017 prior to the inaugural season in the brand-new Wanda Metropolitano Stadium. As Vice President of Ticket Sales and Service with Prudential Center and the New Jersey Devils, where he would add responsibilities as Vice President of Ticket & Premium Sales & Membership Service in 2016, Doss pioneered the first-ever flex membership program in sports, generating over $3 million in ticket revenue during the 2015-16 campaign. Prior to his time with Prudential Center and the New Jersey Devils, Doss worked with the Atlanta Hawks and Phillips Arena, the Atlanta Thrashers, Phoenix Coyotes and Jobing.com Arena. In 2010, Doss was a main driver behind the Hawks becoming the first team in all of major professional sports to truly institute dynamic pricing in ticket sales.

Doss is an Advisory Board Member on the Corporate Board for JetBridge and a Board Member of the Child Leukemia and Lymphoma Society (CLLF). Doss is routinely tapped to speak at the largest sports conferences around the world including the World Football Summit – Madrid, ALSD International – London, ALSD – USA, Ticket Summit Keynote – Las Vegas and more.

Doss earned a bachelor’s degree in finance from Pennsylvania State University and a master’s degree in business administration from Columbia University, where he was elected a class representative and graduated with honors in May 2017. A dual citizen of the United States and Canada, Doss grew up in Regina, Saskatchewan and currently resides in California.