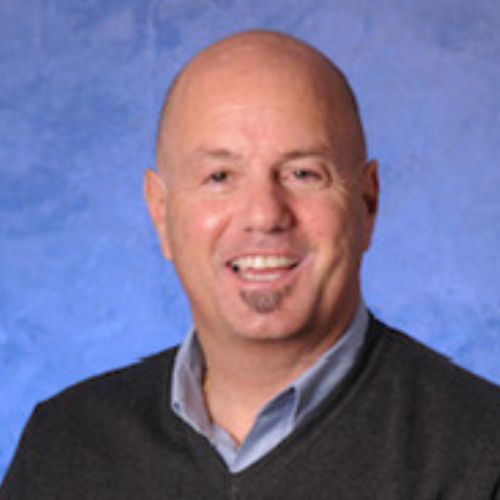 Now in his 40th year of Sports Marketing, Steve represents Stage Front, as their Senior Director of Business Development. Steve has had a successful track record in his field. He has worked for the following teams: Los Angeles Lakers, and LA Kings, the Los Angeles Clippers, Toronto Argonauts (Canadian Football Club,) Toronto Blue Jays, Anaheim Angels, Anaheim Ducks, and the Los Angeles Dodgers and  the Kansas City Royals.

Stage Front has been around since 1984. Today Stage Front has  multiple partnerships in place, including International Partnerships with LaLiga North America, and MatchRoom Boxing Working on both primary and secondary markets, providing VIP Experiences and Hospitality.

Steve is considered a trendsetter and trouble shooter in his industry. He has pioneered new ideas to help generate ticket sales and revenue. He also set new ticket records by creating new marketing initiatives for the sales staff to sell.

Steve has created the following programs, which many teams are now using. He is known as the creator of the “All You Can Eat Section” for baseball. This program created a new area where one price includes food, soft drinks and tickets to the ballgame. Steve was the first to do a consolidation deal, where he recognized the importance in controlling the secondary markets, so you can maximize the primary. Steve has also created in both hard copy and digital, a coupon books that third parties would sell and it created millions for the teams. Steve also worked with Costco as a Ticket outlet for sales,