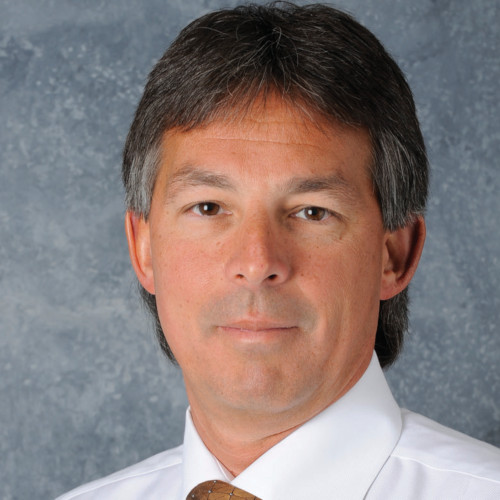 Entering his 39th season with the Chicago White Sox, senior vice president of stadium operations, Terry Savarise is directly responsible for all aspects of the operation of Guaranteed Rate Field, including more than 2,000 employees who staff the ballpark on game days.

Savarise, who was promoted to senior vice president in 2004, was responsible for the planning and construction of the new ballpark, which opened in 1991. He has also overseen the ballpark's most popular renovations and remodeling efforts over the past 16 seasons, including the installation of three new video boards in 2016 and construction of the Goose Island seating area in right field in 2019.

Each of the renovations to Guaranteed Rate Field have focused on improving the game experience for fans by creating a more intimate and fun atmosphere. Among the changes, the Sox added the popular Fan Deck in center Field, changed the color scheme of the ballpark and in its most dramatic change, removed the top eight rows of the ballpark's upper deck and added a flat roof over the back rows of the upper deck.

Among the specific makeover changes are construction of the Chicago Sports Depot, an apparel and merchandise store and ChiSox Bar & Grill, a high-end sports bar popular with Sox fans before and after games. In 2017, the White Sox opened Suite 134, located on the main concourse behind home plate.
Savarise serves as executive vice president - COO of the United Center, home of the six-time World Champion Chicago Bull and the six-time Stanley Cup champion Chicago Blackhawks. The arena hosts over 22 major events per year, making it one of the busiest in the United States. Savarise was responsible for all design and construction of the state-of-the-art, multi-purpose arena and recently supervised a $150-million renovation of the United Center, including the construction of a 190,000-square foot office building for the arena, Bulls and Blackhawks staff.

He also coordinated the operation of the 1996 Democratic National Convention at the United Center. Savarise oversaw the design and construction of the Bulls training facility, the the Advocate Center, which opened in 2014 and directed the design and construction of MB Ice Arena, the practice and community ice center for the Blackhawks, which opened in 2017.

Savarise spearheaded the design and construction of Camelback Ranch - Glendale, the award-winning White Sox and Los Angeles Dodgers spring training facility in Glendale, Arizona which opened in spring 2009. Savarise sits on the board of the joint venture which runs Camelback Ranch ÃƒÆ’Ã‚Â¢ÃƒÂ¢Ã¢â‚¬Å¡Ã‚Â¬ÃƒÂ¢Ã¢â€šÂ¬Ã…â€œ Glendale.

During his career, Savarise also directed the design and construction of two other spring training ballparks for the White Sox: Tucson Electric Park (1998-2008) and Ed Smith Stadium and Sports Complex in Sarasota, Florida (1989-97).