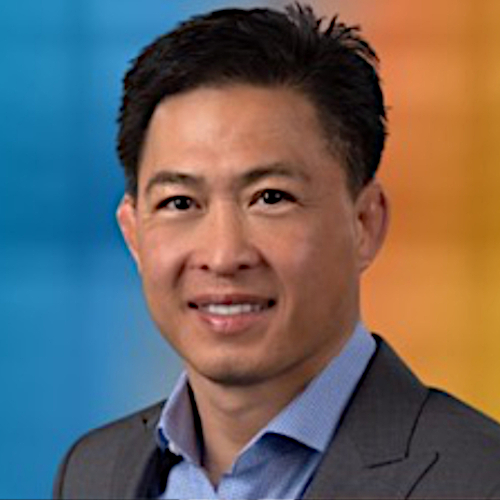 Thierry Chau is a Senior Director of Vertical Market Development at CommScope where he leads the company’s global Large Public Venues practice, focusing on technology implementations in stadiums and arenas. With almost 30 years of industry experience spanning both networking and mobile broadband, Thierry was recognized in 2021 by the Sports Business Journal as one of the “Power Players of Venue Technology”. Thierry represents CommScope across several key venue technologies including digital distributed antennas systems, wired and wireless networking, as well as copper and fiber connectivity infrastructure. He is a subject matter expert on digital transformation and its impact on the sports and entertainment industry as part of the new immersive fan experience. Thierry has been responsible for technology implementations which spans the globe across every major professional sports league as well as some of the world’s most iconic venues, including Wimbledon, The United Center, Los Angeles Football Club, and Golden1 Center. He is a graduate of Northwestern University.