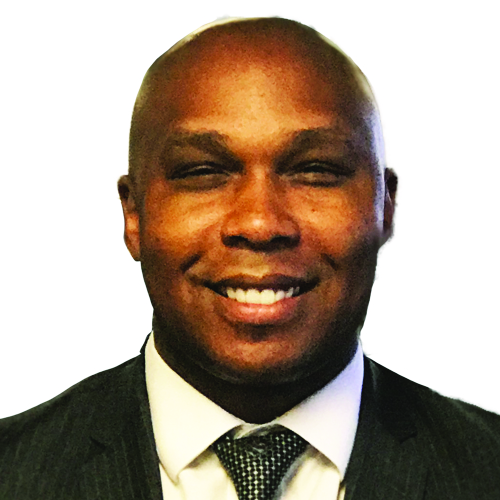 Tony Garrett joined The Aspire Group in 2011 and has been responsible for 30 Fan Relationship Management Centers during his tenure.

Prior to moving to Aspire’s Headquarters as a Regional Vice President, Tony was the Director of the Tulane FRMC where he was responsible for overseeing ticket sales and service efforts, including premium sales and box office operations. During Tony’s tenure, the Tulane FRMC increased total season tickets sold by 850%, group tickets sold by 219%, and achieved average season ticket retention rates for Football, Basketball, and Baseball of over 85%. In addition, Garrett was responsible for managing the department’s CRM system and intelligent e-marketing campaigns, which led to immediate cost savings and generated an average 115% return on investment.

Before joining Aspire, Tony was a Senior Account Executive for Group Sales at the Memphis Grizzlies (NBA) where he led his team to back-to-back franchise group sales records, and held the same position with the Atlanta Hawks (NBA), Thrashers (NHL), and Phillips Arena. Tony has also previously worked with the New Orleans Hornets (NBA), now the New Orleans Pelicans, and the Memphis Redbirds (MiLB).