Clubs within clubs, toes-on-the-turf experiences, owner’s suites, virtual reality loge suites, field-level suites. All the industry’s best practices are at the $1.5 billion new home of the Atlanta Falcons and Atlanta United – and all with a twist.
By Jared Frank, ALSD 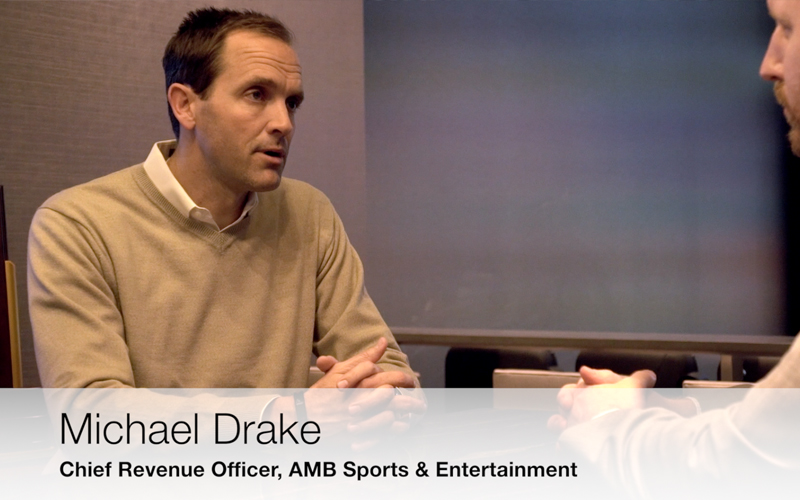 The premium seating industry doesn’t witness any dramatic shift in products offered at Mercedes-Benz Stadium, but successful industry products from the past five years see significant incremental improvement across off levels.

“We sold out of that product within four months of offering it. First time I’ve been involved with a product being created and sold-out that quick.” – Michael Drake, SVP and Chief Revenue Officer, AMB Sports & Entertainment

“We have a lot of product,” says McKay. “Atlanta can support it. We have a very deep corporate community.”

Here are the top-five premium destinations in Mercedes-Benz Stadium:

This club-within-a-club environment underneath the 100 Level seating is reserved for club seat holders in the first 35 rows of the lower bowl along the south sideline. The 30,000-square-foot Mercedes-Benz Club provides patrons with access to an on-field patio and toes-on-the-turf experience between the 20 yard lines.

PSL prices for the Mercedes-Benz Club range from $15,000 to $20,000. Michael Drake, SVP and Chief Revenue Officer at AMB Sports & Entertainment, expects to sell out of this inventory two or three months before the building opens.

The 12,000-square-foot AMG Lounge is an all-inclusive private club located inside the Mercedes-Benz Club, serving the sections between the 45 yard lines. This ultra-exclusive space has floor-to-ceiling windows to provide patrons with viewing access to the Falcons players and coaches as they enter and exit the home team locker room. Access to these amenities costs $45,000 for a PSL and $385 per ticket. AMG Lounge club seats sold out in nine months.

Adjacent to Arthur Blank’s suite are 20 of the highest-end luxury units in Atlanta. These all-inclusive, high-end settings do not just come with food and beverage baked into the purchase price, but also include tickets to all future events.

The sold-out Owner’s Suites run $400,000 per year, and most were sold on 20-year lease terms with the option to pay upfront or in annual installments.

“[The owner’s suite concept] has worked its way around the league, and we’ll continue to see it,” Drake says. “It’s a good product. Anything that you can do to attach a fan or a corporation to the team in a unique way is a win.”

Mercedes-Benz Stadium offers another level of suites, the NCR Suite Level, on which 81 of 85 units have been sold. These products range from 16 to 22 seats with pricing ranging from $100,000 to $350,000 with the same lease terms as the Owner’s Suites.

“We sold out of that product within four months of offering it,” says Drake. “First time I’ve been involved with a product being created and sold-out that quick. The fan base had been telling us, ‘hey I don’t need 20 seats.’ So we heard it, and much like our core values, we listened and responded to that fan base.”

Eight Touchdown Suites line the back of each end zone. One significant difference between the Touchdown Suites at Mercedes-Benz Stadium and similar inventory across the NFL is that in Atlanta, they are built four feet off the field to provide better sightlines – a common complaint of fans in other markets.

Located on the 200 Level on both sidelines are the sold-out North and South Piedmont Clubs. Both clubs measure 6,000 square feet, and are programmed with intimate dining areas exclusively servicing approximately 400 seats in the three midfield sections on the north and south sides.

Retractable glass doors fold up, exposing the Piedmont Club to the seating bowl and offering patrons unmatched views to the playing field below and halo board overhead. 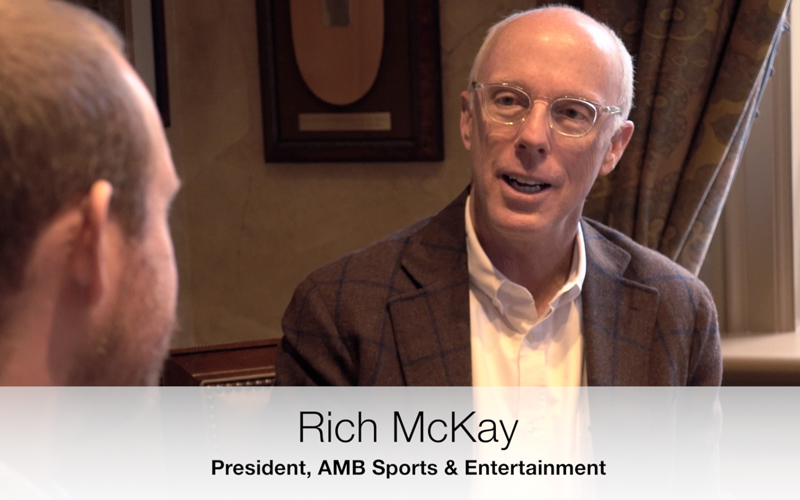 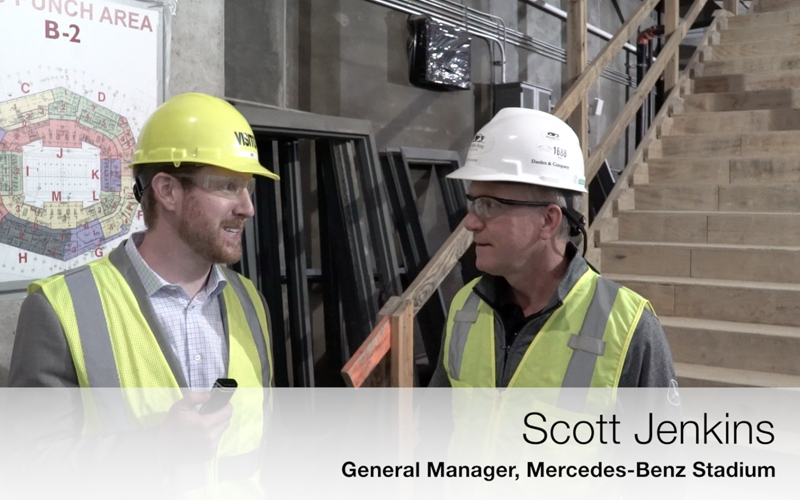 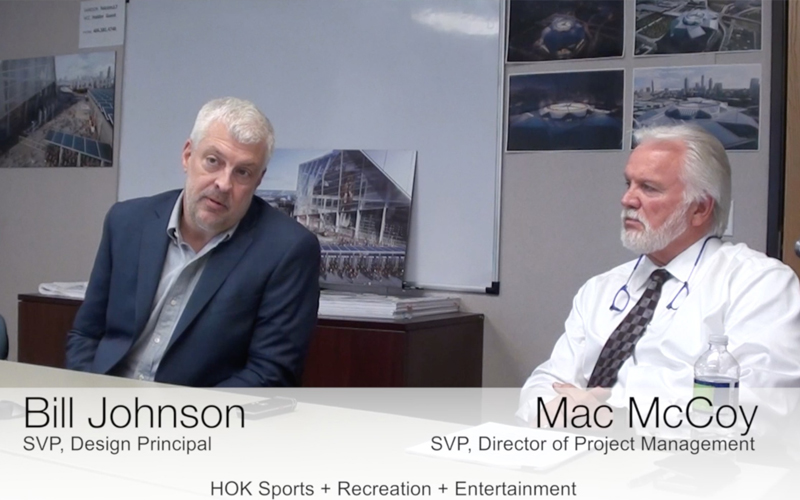