Tour the Football and Basketball Facilities at TCU

From horned frog scaling to bloodlines, the unique elements of the TCU brand are on display throughout all of the university’s recently renovated athletic facilities that aim to attract both the next generation of student-athletes and program donors. 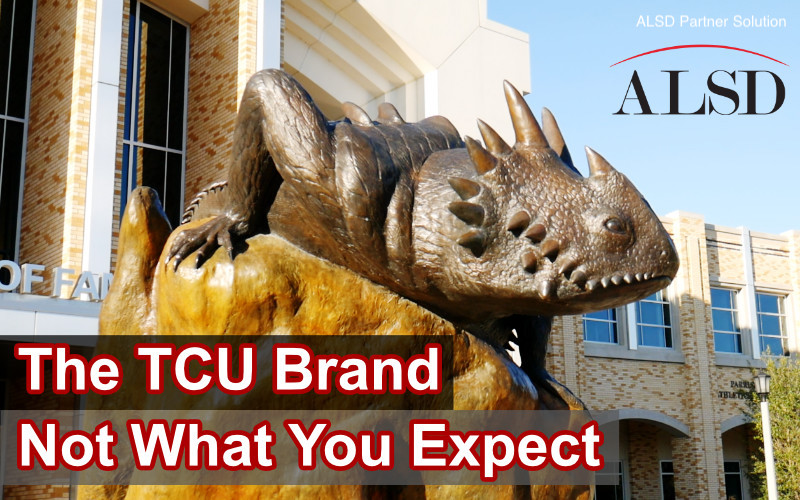 TCU Deputy Director of Athletics Mike Sinquefield guides the ALSD on a tour through his university's athletic facilities. Joining the tour is Brock Warner from Advent, whose firm consulted on the recruit journey and completed the interior design activations for multiple spaces within the Horned Frogs' basketball and football venues, including team meeting rooms, locker rooms, player lounges, and the Jane & John Justin Hall of Fame.

Go Inside the Jane & John Justin Hall of Fame at TCU