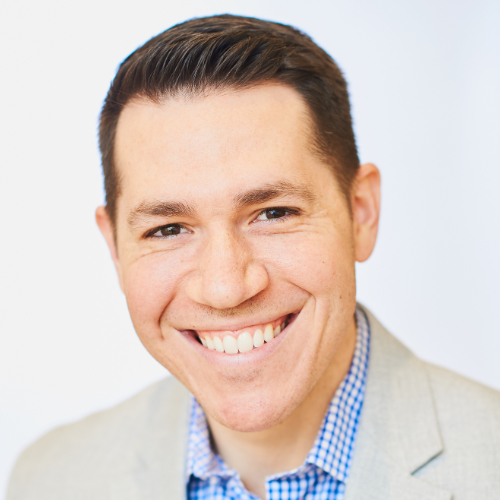 Tyler is one of LEARFIELD Amplify’s longest tenured employees beginning his time with the company in 2011 at Tennessee as an AE before being promoted to a Senior AE.  From there he was promoted to GM at Georgia State, then promoted to GM at Tennessee where he served as the GM for 3+ years.  Throughout 2016 and 2017 Tyler had regional property oversight of Tennessee, Memphis, Southern Miss, Stetson, UAB, Chattanooga, and Maine.

Since late 2017, Tyler has been responsible for oversight of all new partner acquisitions as well as contract negotiations with third-party vendors.  During this time he has led the acquisitions of over 25 new on-site partnerships, including Georgia, Iowa, Virginia Tech, Kansas State, Vanderbilt, and Ohio State.  He also supported Amplify’s expansion into professional sports through new partnerships with PBR, PLL, Indy Eleven, and Pocono Raceway.

In 2021, Tyler helped build Amplify’s new services in the Athletic Development space by leading strategy and business development on our standalone development teams across the country while signing 7 new development partnerships in the first year.

Tyler and Amanda Reichwein reside in Knoxville, Tennessee with their three children Mabry, Brayden and Brinley.