The Uberification of Sports Business 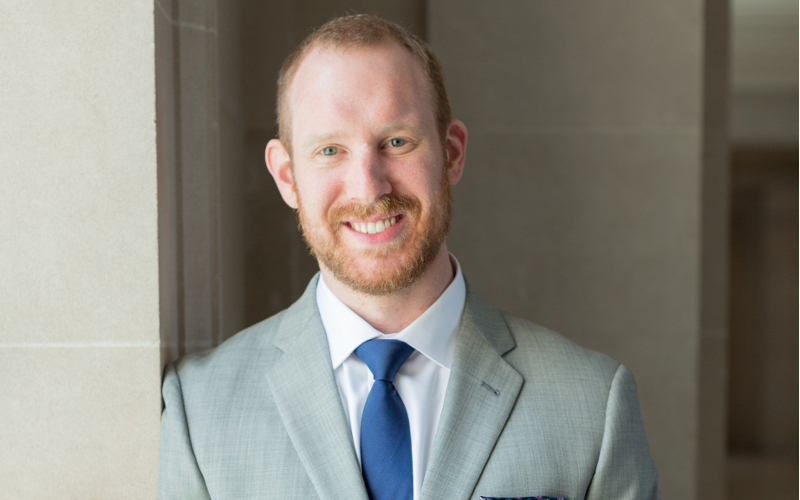 Editor's Note: The 2016 summer issue of SEAT Magazine has arrived in mailboxes. Published here is this issue's Publisher's Note which previews this edition of the magazine and its themes.

Vehicles for hire have a long history of change. The first documented horse-drawn carriage service was in London in 1605. By 1654, the British Parliament had made this coach service a regulated industry. And for just about 200 years, a horse pulling a hackney carriage, clip-clopping over cobblestone streets, was the most comfortable and convenient way to gallivant about town.

Then in 1834, Joseph Hansom disrupted the vehicle-for-hire industry when he patented a new kind of carriage, one with two wheels instead of four and light enough so only one horse was required to pull its passengers in tow. The leaner and more agile design of the new hansom cab meant fares were less expensive, and the traffic jams of central London were more easily maneuvered. Builders and drivers of the hackney carriage, with a couple hundred years of proof points, soon had their businesses shuttered by a changing marketplace as dictated by recalibrated consumer demands and expectations.

Nostalgia lovers can still score a hansom cab ride through Hyde Park, but obviously the streets of London and the rest of the world are now populated by gasoline-powered automobiles, which became the modern taxicab in the 20th century.

But now the modern taxicab is not so modern. In the past decade, mobile transportation services, such as Uber, Lyft, and China’s Didi Chuxing, have again disrupted the vehicle-for-hire business. Not surprisingly, some regulation-happy municipal governments and all of those taxi unions whose livelihoods are now in doubt are kicking and screaming in protest and in litigation, as the Uber business model continues to win more and more market share outside the courts where the customers are. Whether the cabbies like it or not, “uber” has replaced “cab” as a verb in modern vernacular. Nobody cabs to the airport or to the game anymore. We uber to the places we are going.

Now consider that seven-year-old Uber (still a private company with private bookkeeping) has an estimated valuation of $66-$68 billion, which is higher than 107-year-old General Motors and the 113-year-old Ford Motor Company. So Uber, the company and certainly the business model, is not going anywhere.

The difference with the Uber phase of the vehicle-for-hire evolution is that the vehicle itself is not the disruptive force. All Uber really is (for now) is a mobile reservation and digital wallet service. It uses the same vehicle type and provides the same intrinsic service to consumers that a taxicab does. But the delivery of that same service is drastically different. It’s a better mouse trap. And the better mousetrap always wins in the end. Just ask the taxi, hansom cab, and carriage drivers of history.

The sports industry is not exempt from this truth. Whether hailing a ride or buying tickets to the game, it’s the buyer, and not the seller, that ultimately determines how, when, and where he or she completes the transaction when alternative, more convenient methods become available in the marketplace.

Throughout this issue of SEAT, we are focusing on this theme of change in our industry and the need for sports business to remain nimble and ready to pivot away from taxicab models when those models are disrupted by better iterations.

Starting on page 78, this issue explores the changes occurring for sports sales executives. Our industry’s Tao of Sports and the ALSD’s leader of the Sports Sales Boot Camp Troy Kirby first tackles the broker consolidation on the horizon and the seismic changes to the ticketing industry to be felt by this summer’s partnership between SeatGeek and Major League Soccer. Mike Guiffre, team-side veteran and current TicketCity vice president, continues the conversation with commentary on ticketing’s changes in distribution channels, digital advertising, and sophisticated data-driven analytic pricing (page 90). The baton is then handed to Get After It Sales Founder Brett Zalaski, who outlines changing data points that should be used to define individual sales rep success (page 96). SEAT Contributor Dave Wakeman also shares his thesis on strategic selling (page 112).

The venues of this marketplace continue to change and adapt as well. To illustrate the ongoing evolution, we have selected to highlight the transformative renovation of the Billie Jean King National Tennis Center (page 100), as well as new builds U.S. Bank Stadium (page 23) and T-Mobile Arena (page 64) which will bring major professional sports to Las Vegas for the first time when the NHL expands to Sin City, a market that, due to its gambling and casino industries, was once believed to never have a shot at landing a pro sports team. Yes, the times certainly are a-changin’.