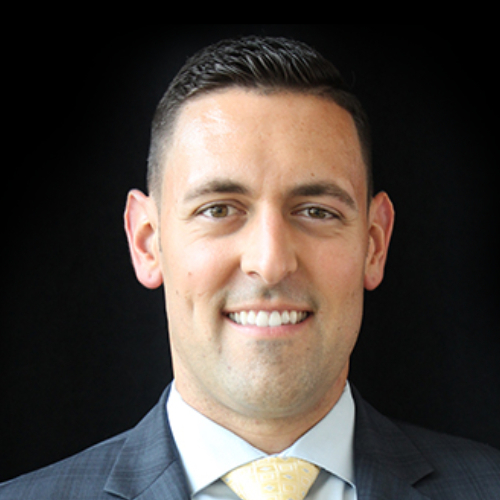 A native of Lancaster, PA and graduate of the Indiana University of Pennsylvania, Zach Henderson joined the Nationals Premium Client Services team in August of 2017. He began his sports career interning with the Philadelphia Eagles and Pittsburgh Steelers Marketing departments, before joining the Pittsburgh Pirates Inside Sales staff in 2013. Nine months later, Zach was promoted to the New Business Development team where he spent the next three and half years of his career. Zach is a huge sports fan that enjoys playing basketball, golfing, spending time with family, and traveling with his fiancÃƒÆ’Ã‚Â© Kelly.