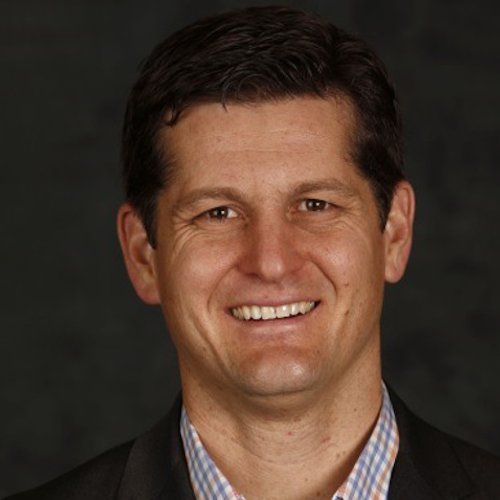 Felder was the Giants' point person for the 2007 All-Star Game at AT&T Park and coordinated the club's hosting of the inaugural World Baseball Classic at Scottsdale Stadium in 2006. He has also managed many of the recent capital improvements at AT&T Park as well as the renovation of Scottsdale Stadium and the Giants' minor league training facilities in Arizona. He was a key player in the planning and development of AT&T Park and continues to manage the Giants' relationship with the transit and parking operators that serve the ballpark.

Felder's first job was as a Giants usher at Candlestick Park while growing up in the City. He attended U.C. Berkeley and graduated from Harvard University. Felder resides in San Francisco with his wife, Tara, and sons Leo and Max.