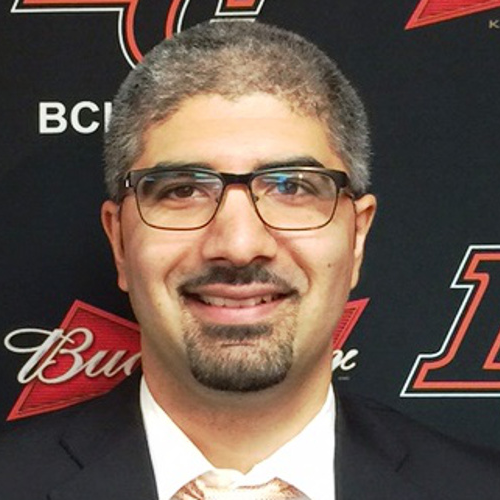 Ben recently joined the BC Lions after three seasons with Vancouver Whitecaps FC. He joined the Caps as Manager of Ticket Sales after three successful selling seasons as a Senior Account Executive with Toronto FC.

At the Whitecaps, Zayandehroudi oversaw general ticket sales and managing the premium seating department and was responsible for the staff who sell and service the exclusive Kia Pitchside Club and McMillan Club with focus on recruiting, training, building a strong sales culture and thinking. Through the Caps sales training program, there is a heavy focus on social selling via LinkedIn. Ben views this social platform as much more than an online resume, and his team uses this powerful prospecting tool to sell directly to key decision makers.

A graduate of the University of Toronto, Ben and his wife have a two year old son named Lucas.