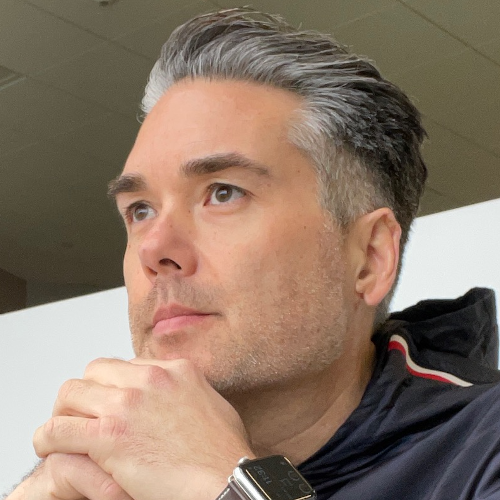 As Chief Technology Officer at Los Angeles Football Club (LAFC) and Banc of California Stadium, Christian’s focus is on defining the technical vision of the organization. His primary area of interest is the use of technology to enhance the guest experience, eliminate Since 2011, Jeff Merritt is the Executive Director of the Centennial Authority.  The Authority oversees operations of the PNC Arena in Raleigh, North Carolina, the 19,000-seat multi-purpose home of the Carolina Hurricanes and NC State University Men’s Basketball.

Prior to coming to the Centennial Authority, Jeff was Business Development Director for Clancy & Theys Construction Company from 2007 until 2011; Eastern Regional Director for Government Affairs for KB Home from 2003-2007; and Vice President for Government and Community Affairs for the Greater Raleigh Chamber of Commerce from 1998 until 2003.  He began his career in 1989 as a Press Assistant to then-North Carolina Governor Jim Martin.

Jeff is a graduate of Appalachian State University where he earned a bachelor’s in Political Science with a concentration in Communications and North Carolina State University where he earned a Master of Arts in Liberal Studies.  He is a Fellow of the North Carolina Institute for Political Leadership and The German Marshall Fund of the United States. In 2007, he received a Marshall Memorial Fellowship.  He was recognized in 2001 as one of the Triangle Business Journal’s “40 Under 40” and is a recipient of North Carolina’s Order of the Long Leaf Pine.

He serves on the Board of Directors for the Greater Raleigh Sports Alliance, and liaison to the Board of the Greater Raleigh Convention and Visitor’s Bureau.  He is an Executive Committee member of the NCAA Men’s Basketball Tournament Raleigh Regional Local Organizing Committee.  He is immediate past president of the Appalachian State Alumni Council, Chairman of Appalachian State University’s Department of Communication Professional Advisory Board and former member of the University’s Board of Trustees and Foundation.  He served from 2006 until 2013 as the Wake County Commissioner’s appointee to the Triangle Transit Authority Board of Trustees and served for more than two years as the agency’s Chairman.  In 2005, he chaired Leadership Raleigh.  He has had leadership roles in committees tasked with passing local and county bond efforts for school construction, transportation, parks and open space.friction and provide additive experiences for customers. From the beginning of his tenure, Christian has embraced the idea that his organization will try anything once. He has turned Banc of California Stadium into a test facility for partners, prospective partners and technology companies to collaborate on the development of conceptual ideas that have proven to be a guiding force for next generation guest experiences in arenas, stadiums and large venues worldwide.