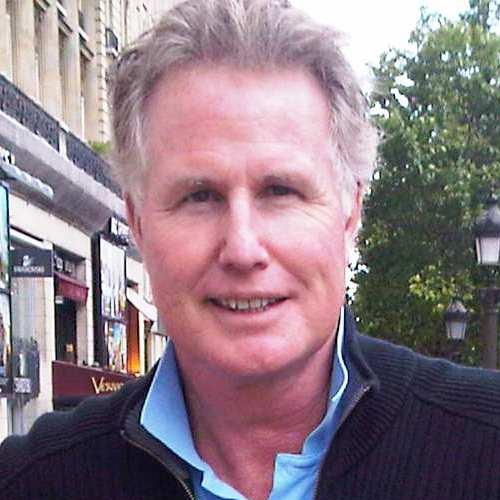 Donald Lockerbie is the Managing Director of the Sports & Events Group, after consulting with Parker since 2013 and serving Olympvs International since 1984.  As a lead professional in the industry of sports venue design, development and event management, Lockerbie's strength has been to manage stakeholder programming to insure architects/engineers/contractors and mega-event organizing committees understand the user and performance criteria and timetables required by clients in the field of sports venues and events. His successful career in the sports business follows his years as a professional Track & Field athlete for the USA and stint as Head Coach of Track & Field/Cross Country at the University of North Carolina.

In the sports industry he has worked on over 400 sports facility projects worldwide and also taken roles at six Olympic Games and three FIFA World Cups. From 2002 - 2008, Donald Lockerbie served as the Chief Operating Officer & Venue Development Director of the ICC Cricket World Cup 2007 in the West Indies where he managed the design and development of fourteen new Cricket stadia constructed on ten Caribbean islands for the sum of US$431 and over $1B budget in event operations. He also served as the first CEO for the USA Cricket Association from 2009-2011. He now leads the group on stadium & arena projects such: Los Angeles Rams, Miami Dolphins, Atlanta Falcons, Atlanta Braves and Penn State University.