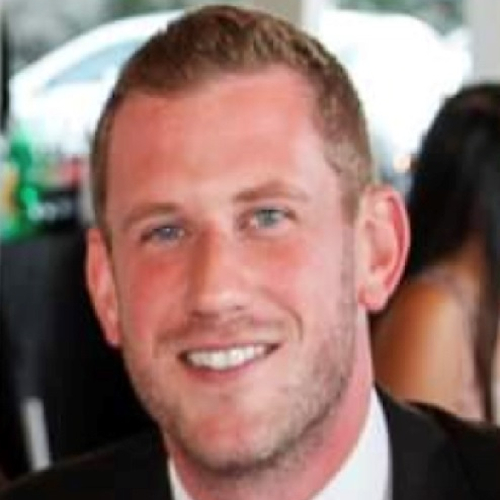 A native of Philadelphia, PA, Adam graduated from California University of Pennsylvania with an undergraduate degree in Sport Management in 2011. He began his professional career with Major League Soccer's National Sales Center. After the completion of this sales training program, Adam became a Season Ticket Sales Representative with the Chicago Fire. Spending 3 years with the club, focusing on season ticket sales, group sales, and premium sales, Adam transitioned into Manager, Premium Seating with the Philadelphia Union in 2014. During his time with the Union, Adam was able to work his way up to Director, Premium, Season Tickets, and Inside Sales. Following 6 years with the Union, Adam shifted over to the NBA and the NHL in 2019, as Senior Director, Consumer Sales with Harris Blitzer Sports & Entertainment, overseeing sales teams with both the Philadelphia 76ers and the New Jersey Devils. Making his return to MLS, Adam became the Vice President, Ticket Sales & Service with the Columbus Crew in 2021. Adam also earned his MBA from West Chester University of Pennsylvania.