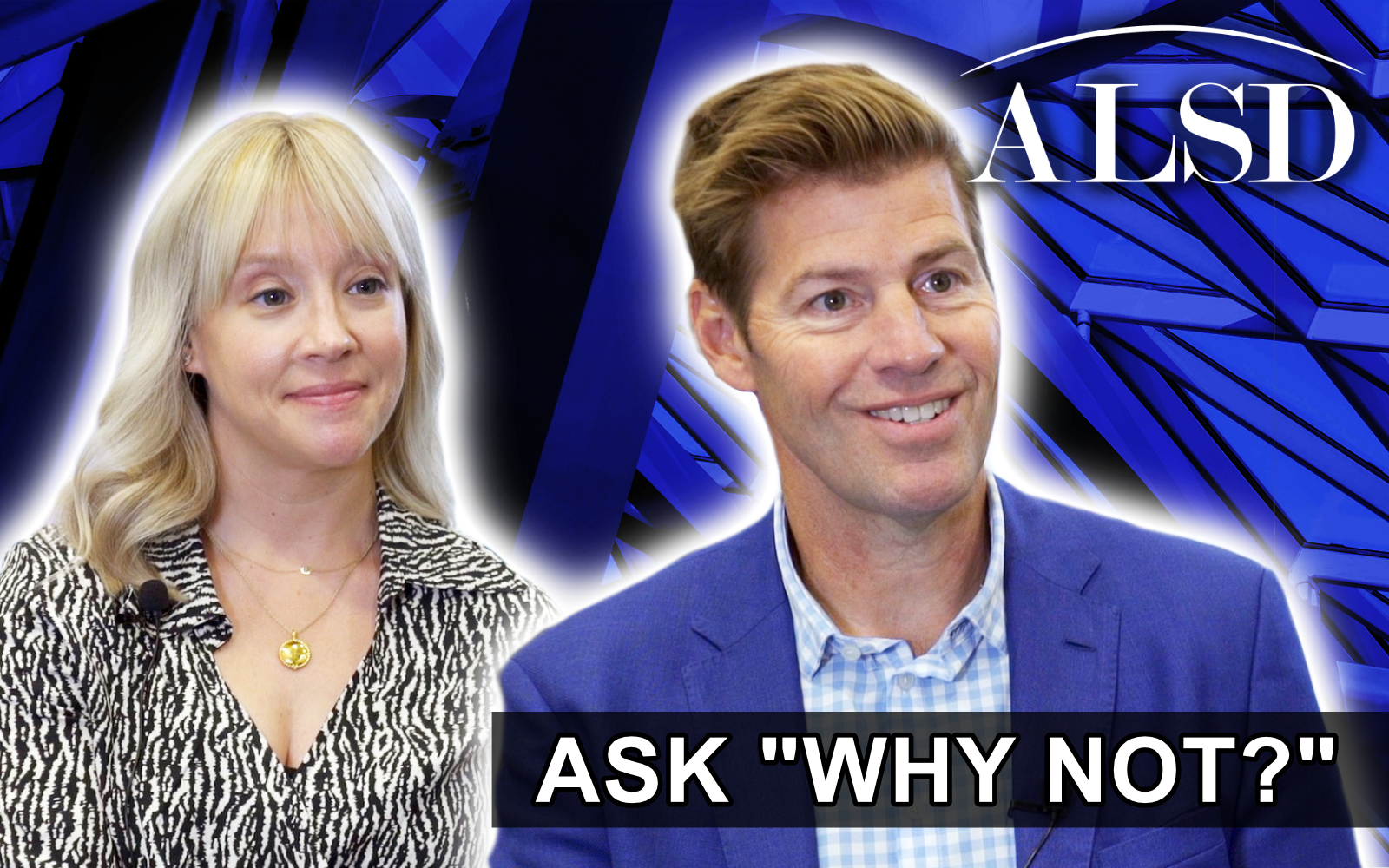 Who is Generator Studio?

MK: We're a Kansas City-based architectural and interior design firm. What makes us different is that we touch sports, but we also touch nearly every building type out there. We're not a behemoth; we're about 25 people. We are able to punch out of our weight class and find ourselves working with major league teams, while also do local restaurants, hotels, offices. It keeps us fresh, keeps us accountable to design trends.

What changes and trends are you following and excited about for the future?

MK: What excites me about sports is the necessity to keep up with hospitality trends. Couple that with the fact that we have a completely new demographic that has the income now to spend. Twenty-five years ago, we just built facilities and people were happy to be there. Now, we have to fight a little bit harder to get people to attend games or events.

We watch what folks are spending their money on, and it has a real impact on venues. You'll see a lot more spaces tailored to a unique city, a unique sport, cultural pieces. It’s no longer acceptable and it's no longer a good business plan to simply try to get rear ends in seats. We’ve got to do more to get people to the venues. And the consumer is smarter. That makes us all better designers at the end of the day. It just makes it more challenging.

You focus on other industries, track and innovations.

MK: We learn a lot from other industries. We also keep an eye on other venues and an eye on our competitive set, but at the same time, our firm enjoys doing everything, nearly every building type. We're able to leverage what we did for a small restaurant in our hometown into a facility in Seattle. We learn from experiences and try to impart those different sort of hospitality experiences.

CF: Generator brought me on because I have a background in hospitality! I cut my teeth and started my career at a hospitality ownership company, where I was Director of Design. I oversaw renovation of hotels and food and beverage outlets. Generator felt like there was a need for that hospitality touch, a high-look interior component to all their projects.

What changes or evolving client attitudes are you focused on as you design?

CF: Facilities can no longer throw money at it and people will come. They want to have an experience, which comes down to every little detail, knowing how fans want to interact with the facility, knowing what they want to get out of the facility when it's not a game day. That level of high-design is expected at this point. You have to provide it; otherwise, you won't have repeat fans.

Which projects are inspiring Generator Studio and the industry at large?

MK: In the last couple of years, two projects have really inspired me. The first was working in Seattle with the Kraken on their practice facility. It's an aggressive group with a very clear North Star in terms of what they're trying to do beyond the facility and in terms of social issues. It's hard not to get excited about going to work every day when you've got such great leadership and a client.

The second we're currently doing work with is an NWSL team, the Kansas City Current. We've done both their practice facility and now in construction documents for their stadium.

CF: We just wrapped up Kansas City Current training facility. It's just in Riverside and it's been amazing to watch the team get to practice in their space. When they revealed it to the team, they were so excited. They've never been given that opportunity to have their own locker room, to have their own training equipment. They felt genuinely happy. Very few times you get to be the first of something or do the first of something in your career.

We are [at the time of this interview] in construction documents for the stadium. it's exciting to see that escalate and bring the focus to athletics for women and how we design for them.

What's been great is promoting women as athletes not merely female athletes. We’ve tried to raise the bar on giving the attention to detail and similar budgets that we would other kind of male-driven venues.

MK: The Longs are very driven by clarity in who they are and what they want their facility to be. What's different about them is they're new to sports. They ask a lot of questions, and it has allowed them to not be afraid. They're doing things at the new stadium that others aren’t.

They're challenging everything and it's forcing all of us to be better designers. This specific ownership group, they haven't done this before. They're looking to the collection of experts to tell them why not as opposed to why, which has been really fun.

It’s an incredible project. As a female designer, it must be extra special?

CF: It's been fun to be on this female-first initiative, so to speak. Along with me on the Current project, Jill Monaghan is the Lead Architect, along with our female consultant team. We are coming with female heavy hitters who all lead. It’s nice to like sit at the table with a group of women, like, “we're doing this, like we're part of something big here.” it's inspiring, and it makes that translation of hospitality approach easy and seamless. I’ve said it several time, “this is why I'm doing this!”

Finally, where is sustainability on the list of critical considerations?

MK: Sustainability without a doubt is incredibly important in design. What's interesting is that in the last couple of years, there's been more of a conversation about such things as food waste, and other conversations that are truly moving the needle as much if not more than the initial building construction itself.

There’s data that suggest that buildings take up 40% of the energy consumed in the country. So because of these building codes –  energy codes in particular – we've done a really good job of improving that. Now some of these initiatives are, for instance, making stadiums more walkable. All of those things are positives that are built into the DNA of stadium design today.

CF: We have been conscious of how we are approaching design, what materials we are using, the length of construction, what the project does to the environment, and the ways we can cut down on that environmental impact.

Regarding the KC stadium, there is a lot of talk from on operational side, which impacts how we design. If they will not allow single-use bottles within the facility, then how do we approach that? What are our watering stations, and where are those located? It becomes a bigger part of the design conversation.

Materials are smaller decisions. But all small decisions add up. So, recycled fabrics and that have a higher recycled content to what we are doing for vinyls and tiles throughout. Are materials repurposed in some capacity? How do you layer storytelling into that? Are you reusing materials that are found locally within Kansas City? Little things add up over time.