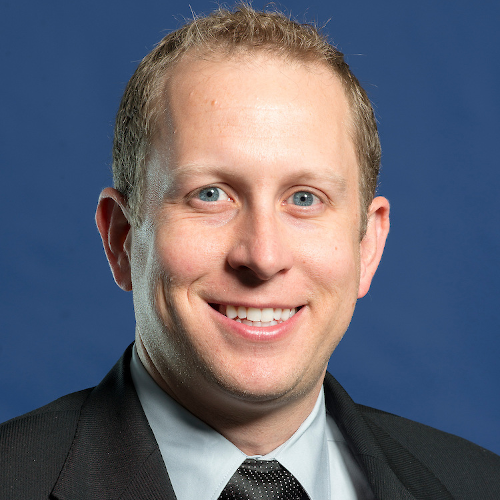 After receiving undergraduate Business and MBA degrees from Missouri State University, BJ started his sports career with the Atlanta Braves in 2008 as a trainee in a sales support role working with the early CRM and database systems providing leads and reporting for the ticket sales team.  After one season in the Braves’ trainee program, BJ moved into his first full-time sales role in a hybrid position including responsibilities for group sales and client services working with season ticket holders.

BJ’s success working with season ticket holders and building strong relationships led to an enhanced role in the client/membership services group and he served as a team lead in that department for 6 years, consistently meeting and exceeding renewal and revenue goals.

In advance of the final season at Turner Field in 2016, the Braves developed a premium seating department to sell and service nearly 4,000 premium and club seats the new Truist Park would unveil in 2017.  BJ would be tasked with leading the department from the service and retention side, focusing on contractual multi-year agreements and ensuring the premium partners received the best experience in Atlanta.

As the premium seating department continued to grow, BJ was promoted to Director, Premium Partnerships in January 2019, overseeing the sales and servicing of the nearly 900 premium partners with the Atlanta Braves.