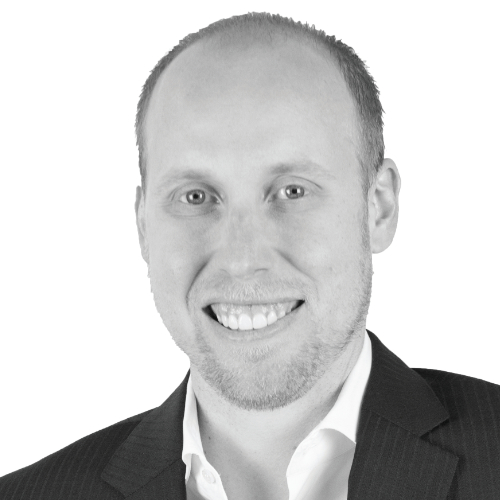 Brian leads the practice’s esports and digital entertainment project initiatives. Through a core focus on future-forward innovation, next-gen consumerism, and connective strategy in the esports and gaming, entertainment, and hospitality industries, he masterfully creates opportunities for his clients by elevating their brands and businesses and amplifies engagement by linking people to immersive user experiences on all levels, design mediums and interactive technologies.

His award-winning work has garnered international acclaim in publications such as The New York Times, Wall Street Journal, Forbes, and Fast Company, and has been featured on Cheddar and the Discovery Channel. He has helped create transformative design solutions for his clients, having collaborated with countless professional teams, some of the world’s leading advertising agencies, the Olympic Games, the NFL, NBA, and Major League Baseball, and top brands including Adidas, Pepsi, Comcast, Activision Blizzard and Tencent.

Brian is a prominent public speaker and has been featured four times at SXSW on topics of futurism and design. In 2016, Brian was named to Building Design & Construction's class of 40 under 40.