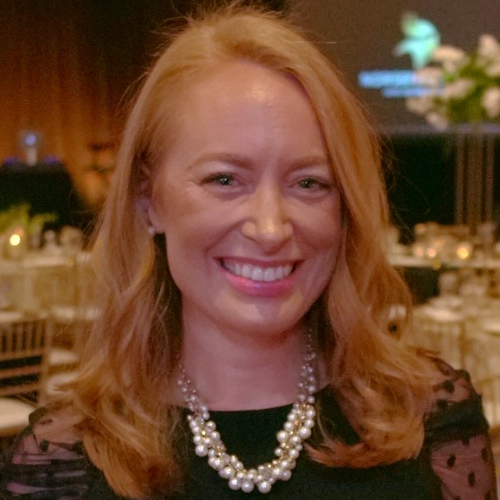 Candy Fuzesy graduated from Minnesota State Mankato in 2006 and received a management internship with Walt Disney World in Orlando, Florida. Upon completing her internship, Fuzesy continued on full-time as a Restaurant Guest Service Manager at Disney's Grand Floridian Resort and Spa and Disney's Hollywood Studios. In 2010, Fuzesy helped open the new Hilton Orlando as a Multi-Outlet Food and Beverage Manager. During her tenure there, Hilton Orlando won the prestigious "Connie" award three years in a row as the number one Hilton in the Americas. This award is won through unparalleled guest service, profitability and excellent building maintenance. Fuzesy was then promoted to Assistant General Manager of the Cincinnati Airport Marriott and continued on to General Manager of the Residence Inn at the Phelps in downtown Cincinnati. During Fuzesy's tenure as GM, the Residence Inn took the top spot on Trip Advisor as the No. 1 hotel in Cincinnati and was categorized a “Marriott Platinum Hotel” for being in the top 5% in the country for overall guest service scores. Candy is now entering her fifth season with the Minnesota Vikings as the Director of Premium Seating Services and Operations.  Her small team of three is in charge of all premium contractual obligations and the premium experience for 135 luxury suites and the game day experience for seven clubs.  On game days, Candy’s VIP team of 50, the “Vikings Black Jackets” work in all suites and clubs creating memorable experience for all premium guests.  Candy also launched a private membership club called Norseman Gold, one of the first of its kind in the NFL. Norseman Gold is a private membership club for the Vikings most esteemed clientele.  The group of all CEOs/Owners/Presidents allows exclusive access to Vikings executive leadership/ownership as well as networking events with each other.

Candy and her husband, Rick, co-own their interior painting/cabinet refinishing company called Painter Rick.  They live in Rosemount, MN with their two children; Cooper (5) and Teddy Jo (2) and two Corgis, Thora and Otto.