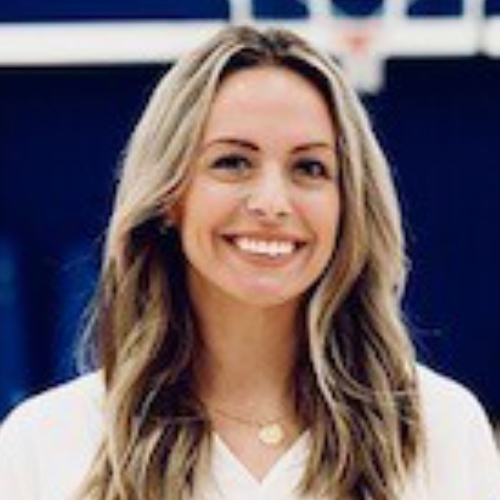 Chelsea began her career in 2012 working for Monumental Sports & Entertainment in an entry-level Ticket Sales role.  In 2013 she accepted a position with the Philadelphia 76ers as an Account Executive and after two seasons selling, made the transition to leadership where she grew from an Inside Sales Manager to the Director of Ticket Sales, ultimately overseeing all new business and group sales initiatives. Following her time in Ticketing, Chelsea spent two years in Corporate Sales, where she sold Marketing Partnerships for HBSE.

Chelsea is a Pennsylvania native, attended Arizona State University for her undergraduate degree, and is currently pursuing her MBA at Columbia University.