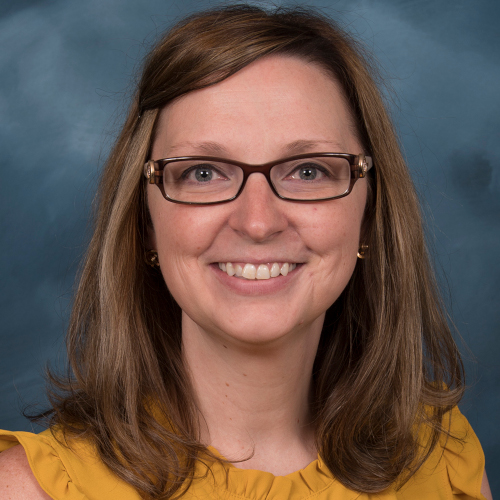 Erin is from Chebanse, Illinois and graduated from Illinois State University in 2004 with a degree in History and Travel & Tourism.  After graduating from college she began working for The Walt Disney World Resort in Orlando, Florida. During her 10 years with The Walt Disney Company she work at the Front Desk of the Polynesian Resort and the All Star Resort then became a Convention Services Manager with the Youth & Leisure market and also at the Coronado Springs Resort & Convention Center.  While working as a Convention Services Manager, Erin became a Certified Meeting Planner.  It was at Walt Disney World that she met her husband Greg, whom she has been married to for 8 years and they have an 18 month old son, Oliver.