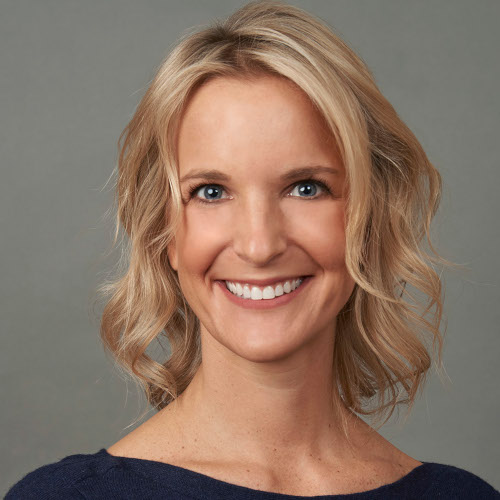 As Senior Vice President, Venues at the National Basketball Association, Erin Schnieders oversees all domestic and international league and team venue projects relating to arena development, design, construction and operations. In her role, she works with the league’s teams and industry counterparts to cultivate and implement the NBA Arena Standards – the minimum design and construction requirements followed by all teams undergoing arena renovations or new construction.  Schnieders is involved in the research and facilitation of new rules, technology and league initiatives and serves as the key day-to-day resource and liaison between each NBA facility and the league office.

Schnieders previously worked as the Manager of Business Development with the Houston Rockets.  In her role, Schnieders was a member of Toyota Center’s arena development team, focusing on project management and facility capital improvement projects.  Prior to joining the NBA league office, she acted as Lead Project Manager in ventures with Houston’s Metropolitan Transit Authority. Schnieders received a bachelor’s degree in Human and Organizational Development from Vanderbilt University and currently lives in New York.