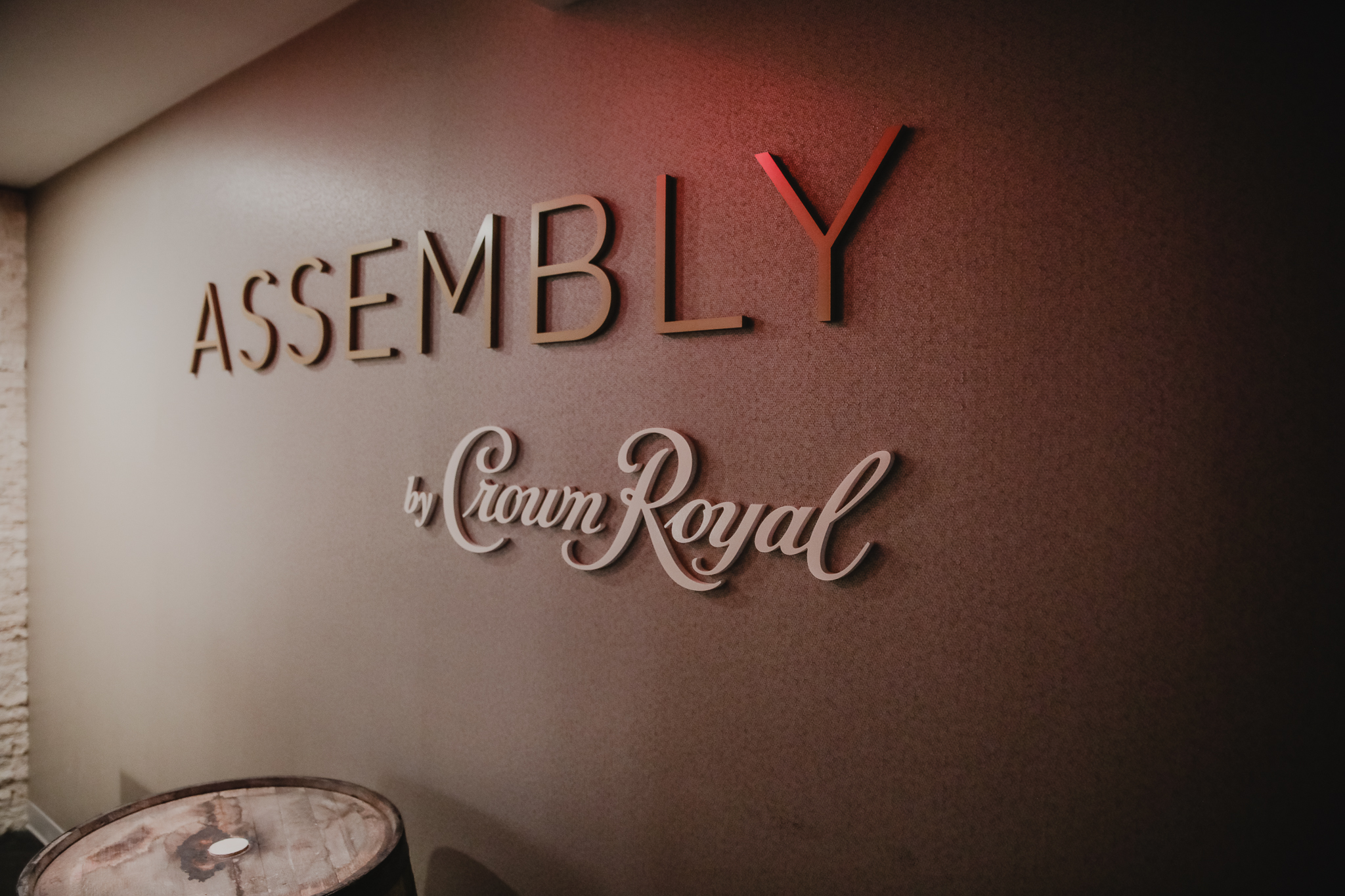 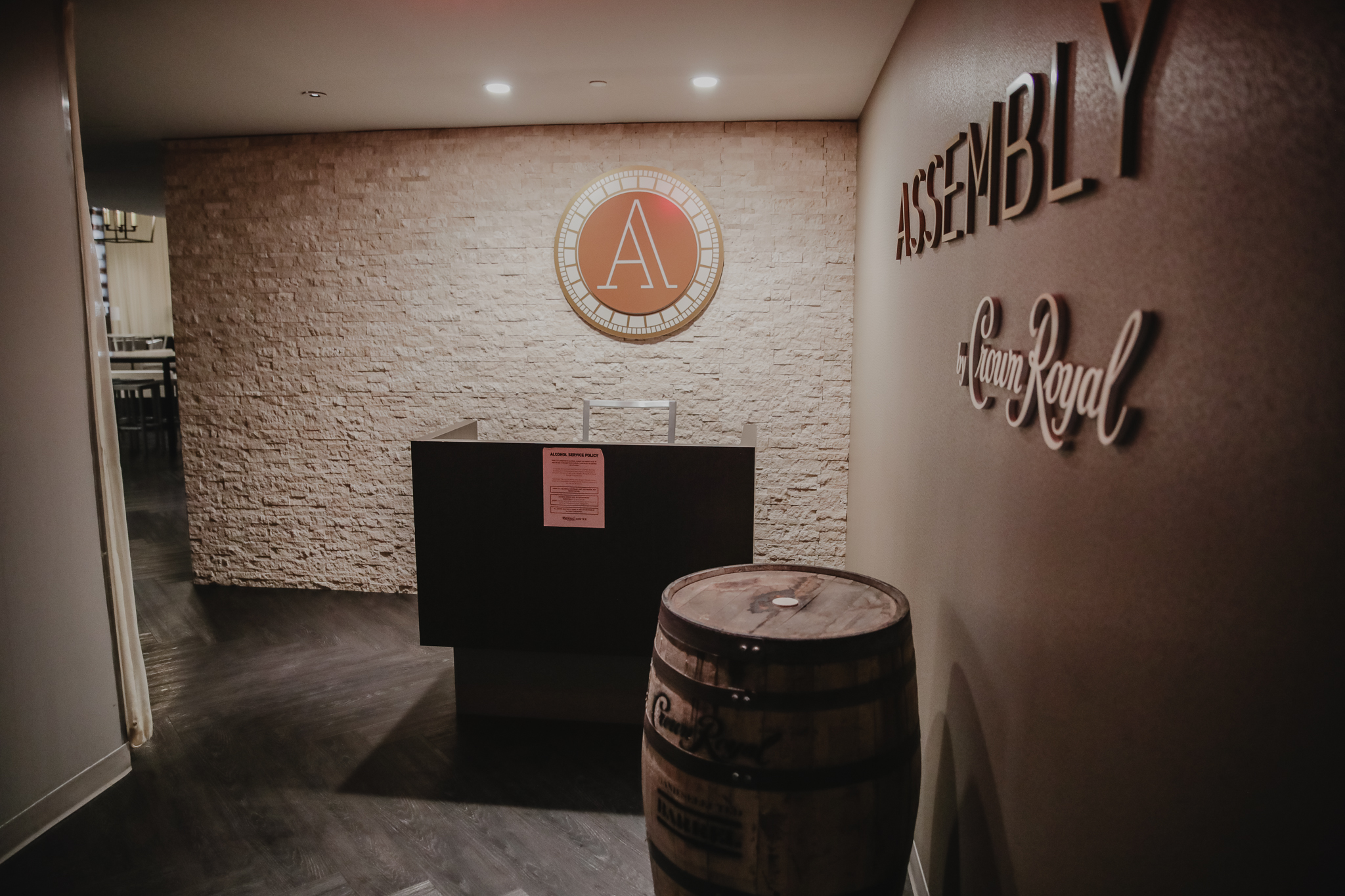 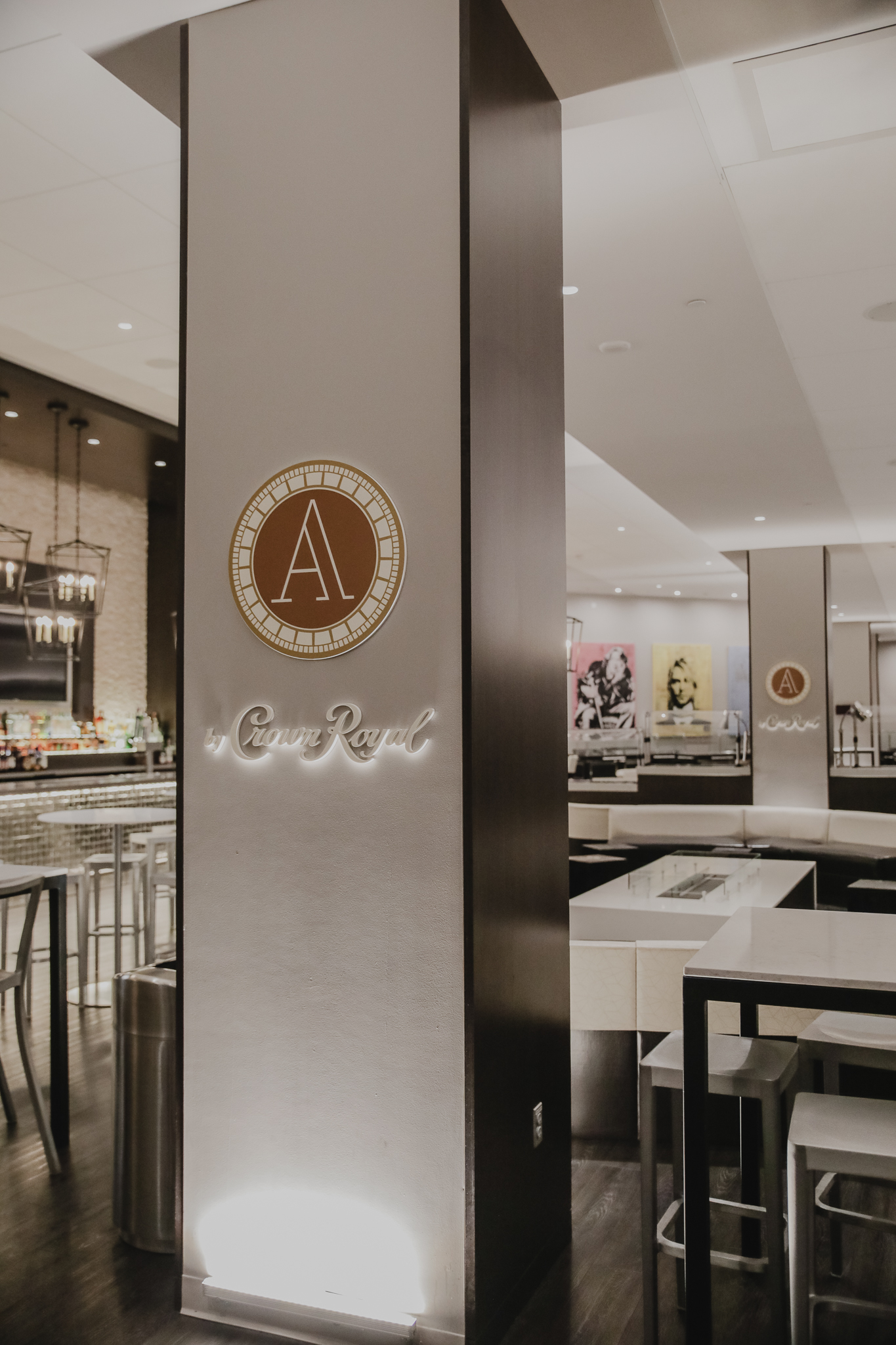 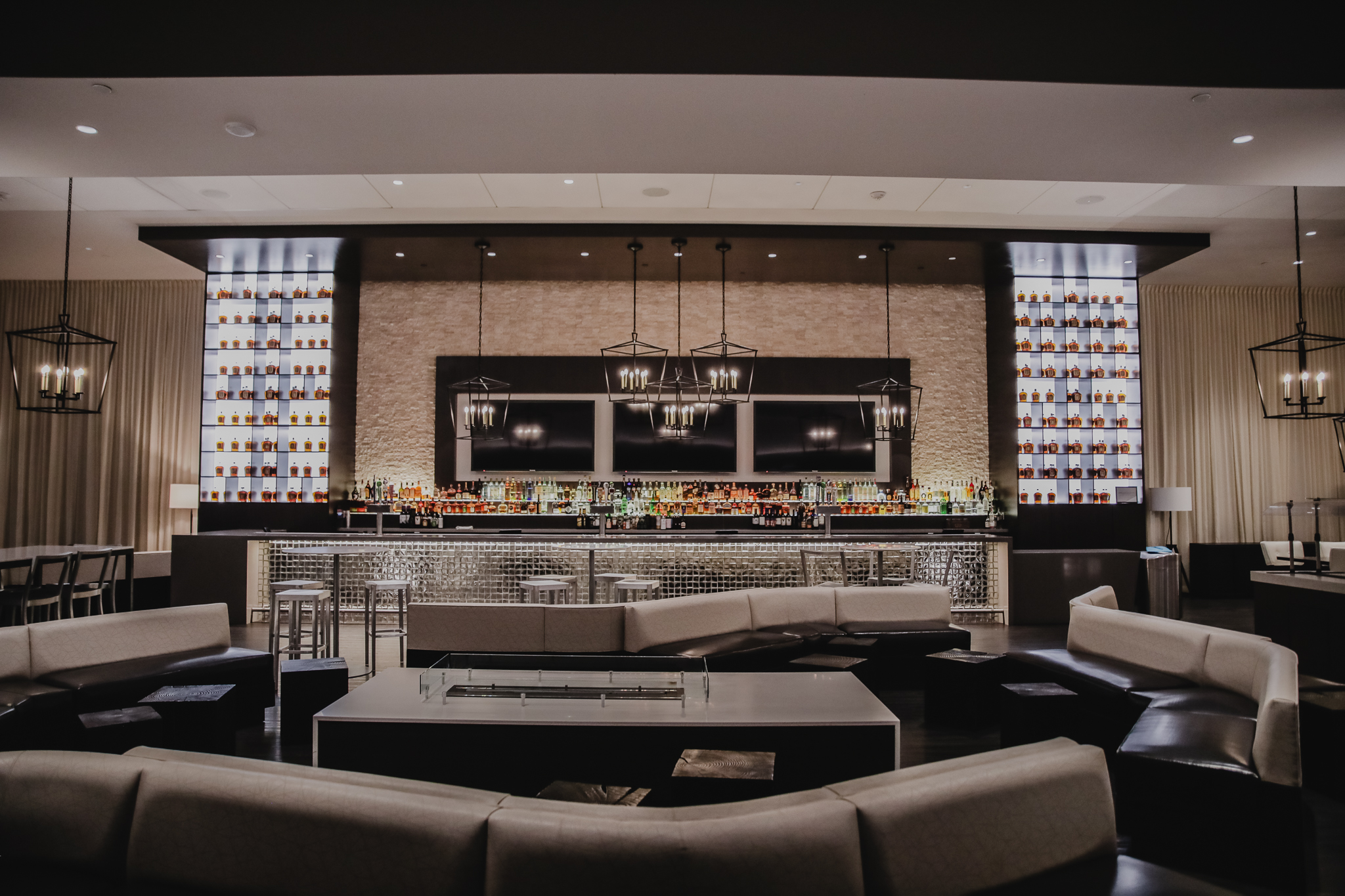 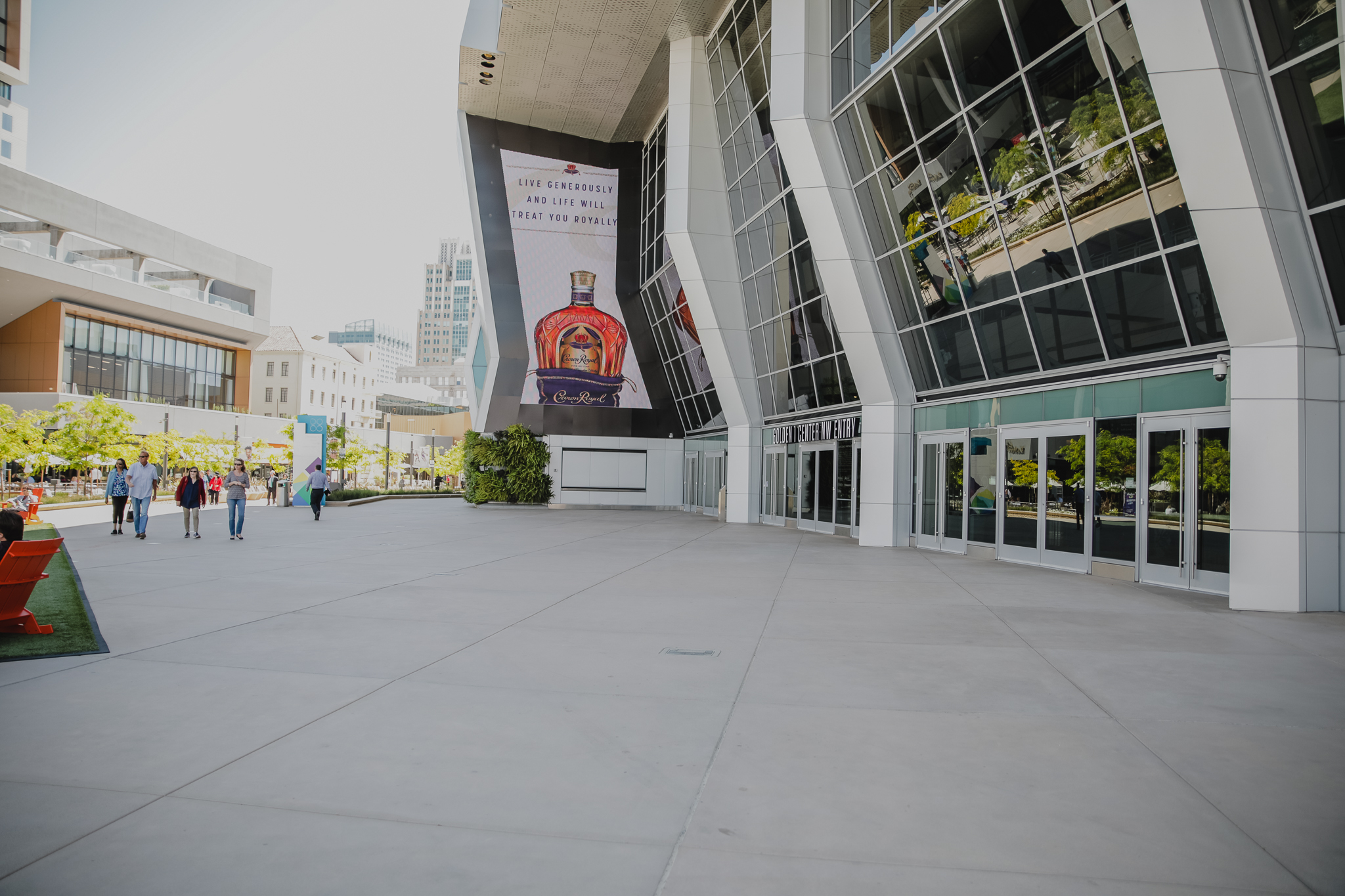 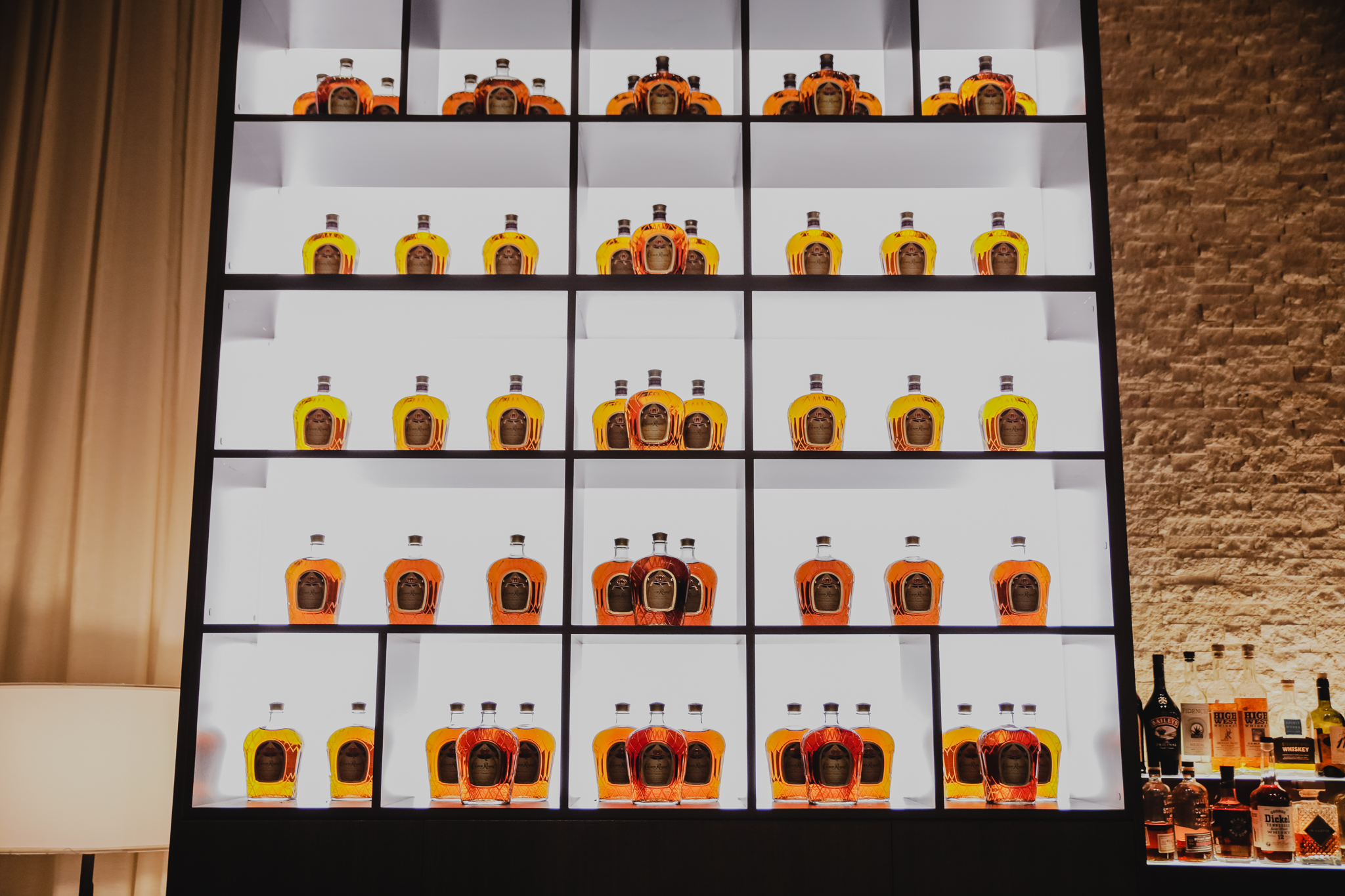 The Sacramento Kings and Diageo partnered together for a multi-year agreement at the beginning of August 2018. Implementation of Assembly by Crown Royal, one of Golden 1 Center’s event level premium lounges, including signage and all the décor, was completed by the first home game of the 2018-2019 season.

Included in the partnership, multiple activations throughout the year have taken place. Both Crown and Guinness, which are Diageo products, were featured in tastings and complimentary full drinks for Assembly by Crown Royal and Lexus Courtside clients throughout the season during pregame. Outside of the premium spaces, Crown was featured in numerous promotions such as our “Hometown Hero” and “Fill the Bag” community promotion.