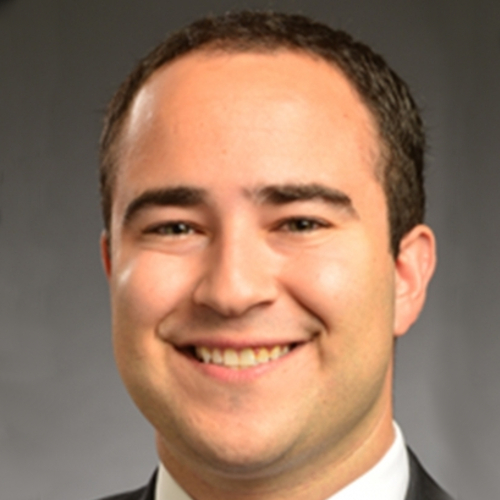 At SBS, Josh focuses on team side sales training and strategy, and career development thru theClubhouse with collegiate and graduate school partnerships. Prior to joining SBS, Josh spent five and half years on the team side in various ticket sales roles with the Phoenix Suns. He started on the entry level sales team in 2012 and by focusing his attention on customizing the experience for prospects, Josh led the entire sales team in 2013-2014 in new membership revenue. In 2014, Josh was promoted to Inside Sales Manager, where he oversaw recruiting, training, and development for the entry level team. In April 2017, Josh moved over to the role of Sr. Manager of Premium Sales, where he focused his efforts on B2B strategy and development.  Josh has been with SBS  since January 2018.