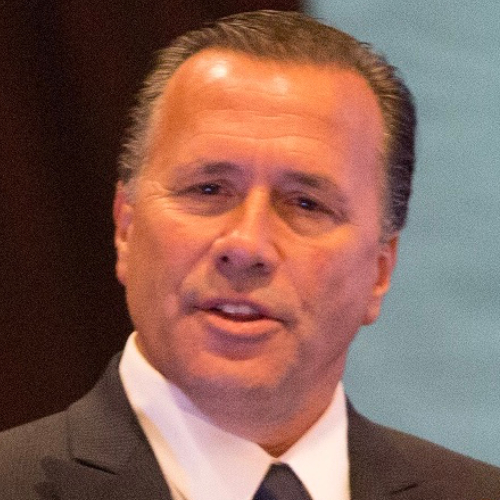 Kelley Jones is the founding partner of Hospitality Alliance and principal of Kelley Jones Hospitality with offices in New York City, Dallas and Las Vegas.  Kelley is the host of Vegas Restaurant Rehab featured on the Food Network. His ventures include the Hotel Melby and The Landing Rooftop in Melbourne Fl, Belmond El Encanto in Santa Barbara, Hotel Cormorant in La Jolla CA, and the Avenue Hotel in Bellevue WA, Violette’s Vegan Organic Cafe in Las Vegas, Nevada. Kelley and his Hospitality Alliance partners are creating, curating and operating Food Halls in Dallas, Las Vegas and Napa. Jones launched Gaku Ramen, loosely translated in Japanese to “educated noodle”, in Burlington Vermont and Boulder Colorado with a planned expansion into college towns across North America.

Jones instructs the culture and leadership training for all managers and team members for the Madison Square Garden Company at their venues including LA Forum, Chicago Theater, Beacon Theater, MSG and Radio City Music Hall. He trains teams at Newark Airport for OTG Management and Tom Bradley International Terminal at LAX for Westfield.

Jones has been on the opening executive teams of some of the country’s leading hotel brands including The Monaco Washington DC, Hudson New York, Clift San Francisco, Argonaut San Francisco, and Mandalay Bay Resort & Casino Las Vegas. Jones has managed the operating teams of eight of the top 100 highest grossing restaurants in the country and has led the opening teams of five of the top 100 highest grossing restaurants in the United States. Jones held senior executive level positions with three of the top 75 multi-concept restaurant operators in the country (#’s 3,7 and 15) as ranked by Restaurant & Institutions Magazine.

Kelley Jones is the Chief Development Officer of Hope For The City a non-profit of over 2700 Volunteers that sprang into action on March 18th 2020 to organize and execute pop up food pantries around the Las Vegas Valley to feed those affected by the Covid 19 pandemic which to date has fed 12 million pounds of food to over a million individuals. Jones is a founding member of the Epicurean Charitable Foundation in Las Vegas and continues to serve on the board and previously on the executive committee as Vice President and Chairman. He also served on the board of the Nevada Blind Children’s Foundation as secretary.