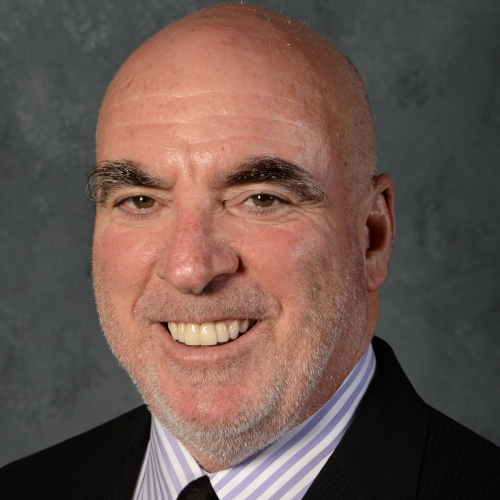 Zeidman was a crucial member of a team that oversaw the overall development of L.A. LIVE, the 4 million square foot / $2.5 billion sports, residential & entertainment district featuring Microsoft Theater (7,100-seat live theater) and Club Nokia (2,300 capacity live music venue), a 54-story, 1001-room convention headquarters destination (featuring The Ritz-Carlton and JW Marriott hotels and 224 luxury condominiums, The Residences at The Ritz Carlton, all in a single tower), a 14-screen Regal Cineplex, broadcast facilities for ESPN, along with entertainment, restaurant and office space.  Microsoft Theater has been named Pollstar's national "Theatre of the Year" in 2008, 2009 and 2010 with Zeidman having been nominated nine times for "Facility Executive of the Year" and honored in both 2008 and 2016. In June 2018, Zeidman was awarded the "Outstanding Achievement Award" by the Stadium Business Awards in Manchester, England, which recognizes an individual that has shown exceptional commitment service and leadership to the stadium industry over a sustained period of time.

Since opening in October 2007, Microsoft Theater has hosted six sold-out nights of the Eagles and Dixie Chicks, Sugarland, Kings of Leon, Neil Young, Mary J. Blige, Dancing with the Stars Tour, John Fogerty, George Lopez, John Mellencamp, The Who, Duran Duran, Rush, Tool, Aretha Franklin, Lady Gaga and Old Dominion to name just a few of the performers who have played the theater.  Microsoft Theater is also home to the American Music Awards, ESPY Awards, Primetime Emmy Awards, BET Awards, the Grammy Premiere Awards, 2013 Rock N' Roll Hall of Fame Induction and the 2010, 2011 & 2015 MTV Video Music Awards all of which Zeidman played a critical role in the negotiations of the contracts and the execution of the shows.

During his time with AEG, Zeidman has also played a substantial role in the development, construction, and operation of Dignity Sports Health Park in Carson, California which includes a 27,000-seat soccer stadium, 8,000-seat tennis stadium and other major facilities for track & field, cycling, beach volleyball and other sports which has been designated as an Official U.S. Olympic Training site. Zeidman was also a part of a team that developed and opened The Colosseum at Caesars Palace in Las Vegas, a 4,000-seat theatre which was the home of Celine Dion's A New Day as well as assisting in the opening of such iconic AEG venues such as the O2 in London and the Mercedes Benz Arena in Berlin.

Prior to AEG and STAPLES Center, Zeidman was the Great Western Forum's Vice-President, Operations, overseeing all areas of that facility's management. During his 10-year tenure, he coordinated operations for all Los Angeles Kings and Los Angeles Lakers games, concerts and special events. Previously, he directed operations for the 6,000-seat special event center at the University of California at Santa Barbara.