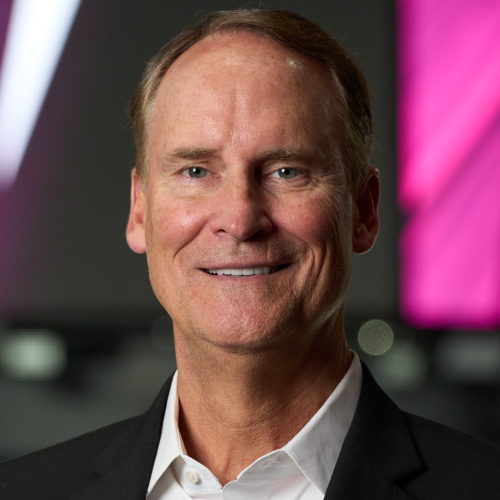 Mark Faber has been with AEG since 2005 and is Senior Vice President, Global Partnerships, for AEG in Las Vegas. AEG and MGM entered into a joint venture agreement to develop a 20,000-seat arena in Las Vegas in 2014.  T-Mobile Arena opened to rave reviews in April 2016 and was named Billboard 2017 Arena of the Year, 2018 Top Arena in the World and 2021 Top Venue Globally.  As the lead for AEG in Las Vegas, Faber’s primary responsibility is to secure high revenue long-term partners for the venue including Naming Rights, Founding Partners and Premium Inventory, such as suites, loge boxes and club seats.  As a member of the arena leadership team, Faber focuses on revenue generation for the arena as well as other properties in Las Vegas including the MGM Grand Garden Arena.  Faber is also a member of the Joint Venture Operating Committee which provides strategic direction and oversight for the venues’ operations, capital expenditures, primary and secondary ticketing platforms, booking, event production and revenue generation.

Prior to his move to Las Vegas, Faber was the first lead hired prior to groundbreaking for AEG’s arena in Kansas City- Sprint Center, now renamed T-Mobile Center.  Faber was responsible for revenue generation including naming rights, sponsorships and premium seating for Sprint Center and consulted with other AEG properties in the Midwest Region including Target Center, Maverik Center, The Midland by AMC and Verizon Theater.

Faber brings extensive experience in the sports and entertainment industry to his role at AEG. Faber began his career as an intern in the ticket office with the Orange Bowl Committee in Miami, Florida, and he was promoted to Ticket Manager during his tenure.  Following this, he joined the Dallas Cowboys to help direct sales efforts for sponsorships, events, hospitality, and luxury suites at the Cowboys’ Texas Stadium and Training Camp.  During the next five years, the Cowboys won back-to-back World Championships in Super Bowls XXVII and XXVIII, and Faber added the duties of being on the post-season advance team for NFC Championship games and Super Bowls.  Faber left the Cowboys to pursue additional opportunities in sports with Liberty Media and subsequently held senior-level positions with Host Communications, Galles Indy Racing, PSP Sports, and Learfield Sports.

A native of Prairie Village, Kansas, Faber graduated from the University of Kansas, where he obtained Bachelor of Arts degrees in Political Science and History and earned a Master of Business Administration.  During his time in Kansas City, Faber was a frequent guest lecturer at the Sports Management Program at The University of Kansas as well as involved in many civic and philanthropic organizations.  In addition, Faber has been a speaker or moderator at several key conferences: ALSD-moderator and panelist multiple times; Harvard Law School Sports Law Symposium-panelist; SEAT-panelist; XLive-moderator and panelist; Coliseum Summit USA in Las Vegas- Speaker 2017 and 2019; Sports Business Awards venue nominations; Cox Communications National Sales Meeting-speaker; Schneider Electric Global Innovation Summit- speaker; and UNLV sports symposium- speaker.  In Las Vegas, Faber is a member of the City National Bank Advisory Board and is also on the board for After-School All-Stars.

Mark and his wife, Holly, make their home in Summerlin in Las Vegas, NV.  Their daughter, Megan, lives in Madrid, Spain teaching English, Science and Art to elementary students.  Their son, Drew, recently graduated from The University of Alabama in Tuscaloosa with a degree in Creative Media and Information Sciences.