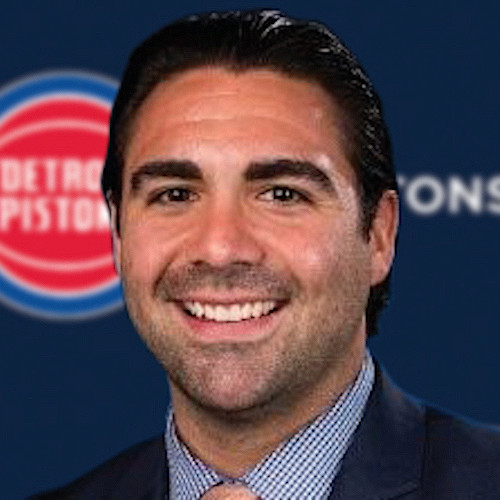 Michael Sarage started his career in the sports industry as an Event Coordination Intern for the Tampa Bay Lightning and the then St. Pete Times Forum while in college in January of 2010. In June of the same year, Michael was hired as an Inside Sales Account Executive for the Tampa Bay Lightning and quickly ranked atop his peers as the top seller not only in Inside Sales, but the entire Ticket Sales Department. Sarage quickly escalated throughout the Sales Department making stops as a Corporate Sales Manager where he focused on selling premium seats and season tickets and an Executive Suite Sales Manager where continued a suite and loge lease sellout streak that spanned over four years. Lastly, in July of 2018, Sarage was named Manager, Business Development where he was responsible for leveraging his premium relationships to sell corporate partnerships. Halfway through his 10th season with the Bolts, Michael was recruited and hired as the Director, Premium & Business Development for the Detroit Pistons where he currently oversees a premium sales team of four, a business development team of 12 and all of the Pistons' new business sales efforts. In addition to his responsibilities with the Detroit Pistons, Michael has recently become an Adjunct Lecturer at Wayne State University's Mike Ilitch School of Business teaching Business Development in their Sport and Entertainment Management MBA Program.

Michael is from Springfield, Massachusetts which influenced his decision to go to Springfield College to study Sport Management. A year into undergraduate school, Michael wanted to venture out of state and be surrounded by professional sports teams which led him to transfer to the University of Tampa where he then graduated from in May of 2010. Michael recently secured his MBA with a concentration in Sports Business from Saint Leo University in Florida and lives in downtown Detroit with his better half, Jennifer.