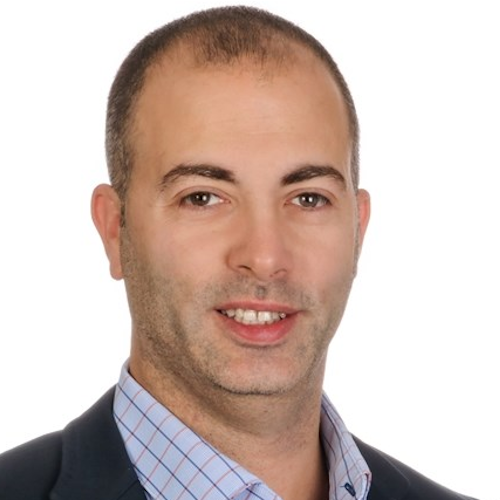 As Vice President of Club & Fan Development at Major League Soccer, Mike works hand in hand with the clubs around the league to develop strategies, provide support, share best practices related to ticketing products and programs, staffing, training, and management. Before joining MLS, Mike most recently served as the Vice President of Ticket Sales, Service, and Operations at New York City FC since 2013 where he was an integral part of the leadership group that launched the expansion club and oversaw all aspects of the ticketing department as well as NYCFC's Youth Programs (Camps, Clinics, and Training Programs).

Mike has over 18 years of experience in Major League Soccer at the club level, starting in 2002 with the MetroStars as Direct Marketing Representative. After over 6 years with the MetroStars/Red Bulls, Mike got his first expansion club experience when he went on to be one of the first hires of the Philadelphia Union in 2008 where he was the head of their Ticketing team and helped successfully launch the expansion franchise.