By some estimates, eSports captures audiences in the hundreds of millions, with a billion spectators thrown out as a milestone the category could see within the next few years.
By Sean Wargo, Sr. Director, Market Intelligence, AVIXA 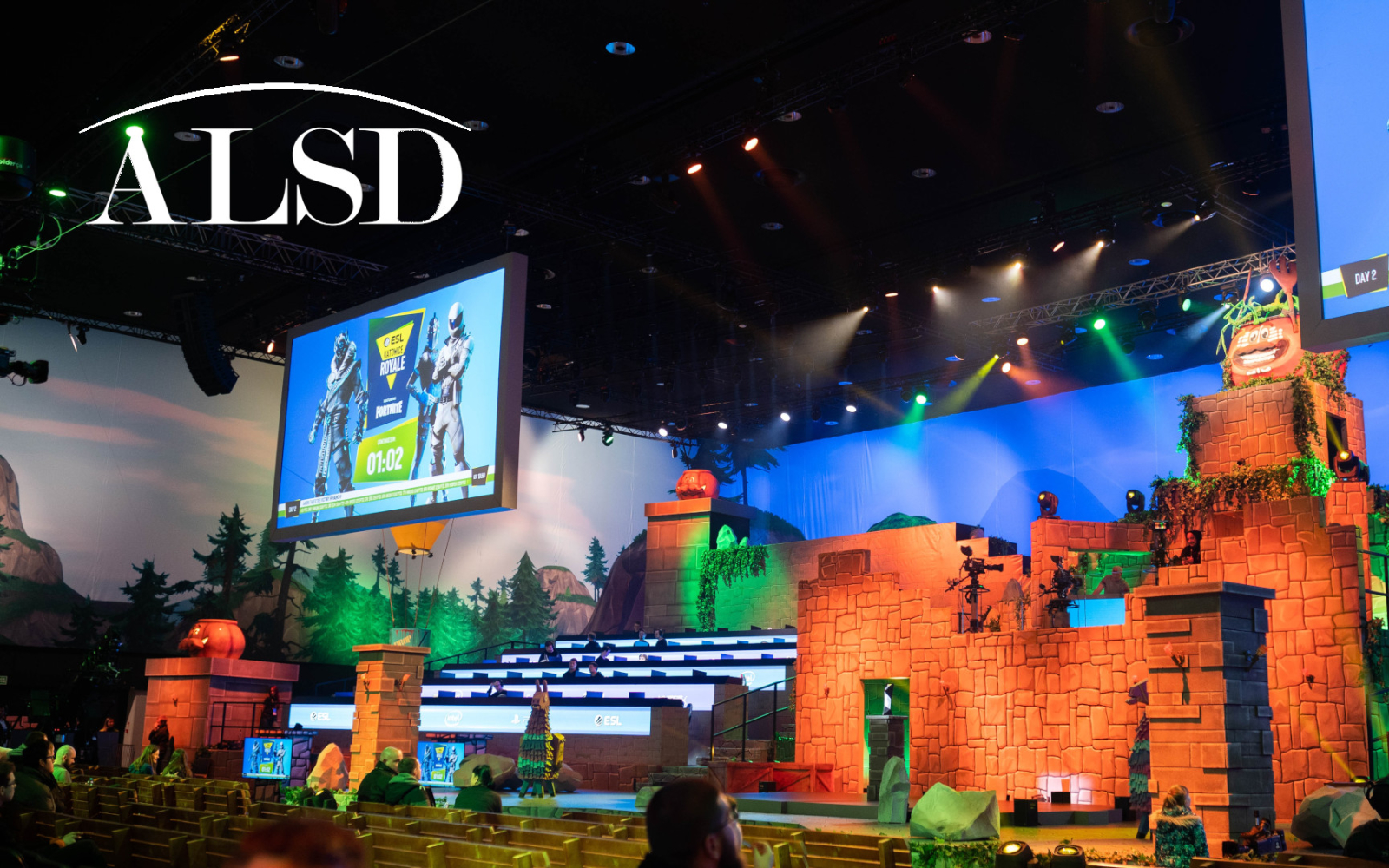 When one thinks historically about the large venues and events market for pro AV, large stadiums, concert halls, auditoriums, theaters, and perhaps even theme parks are the most likely to come to mind. Each of these contributes to the $30.7B global opportunity this market represents in 2022. Though still recovering from the pandemic after reaching a peak of $37B in 2019, AVIXA’s Industry Outlook and Trends report (IOTA) predicts it will grow at a CAGR of 8.99% through 2027, the highest growth of any market served by pro AV. At that rate, a new revenue peak is expected by 2024.

All good, or at least getting better. What is lesser known here is the contribution made by the exploding eSports category. In terms of pro AV, this translates into the build-out and kitting of the high-tech arenas used for the video game competitions that define eSports. Those who think of this as a niche market with small groups of spectators (if any at all) have honestly not been keeping up with the groundswell occurring around them; excusable given so much else occurring these days. By some estimates, eSports captures audiences in the hundreds of millions, with a billion spectators thrown out as a milestone the category could see within the next few years. To be fair, not all these viewers show up in person to view the competitions, but attendance at some of the larger competitions can reach in the tens of thousands. Hence the interest in building out arenas to house these events, particularly for college campuses looking to bolster further their appeal among their customer base, who also happen to be the target demographic for eSports.

By some estimates, eSports captures audiences in the hundreds of millions, with a billion spectators thrown out as a milestone the category could see within the next few years.

What are we talking about in terms of the layout of these spaces? Go visit one to get the clearest sense, though pictures of them are widely available online. The images will quickly convey the sheer scale of the AV opportunity given the proliferation of displays and speakers used to provide up-close perspectives of each competitor. And of course, like the stadiums for more traditional sports, a flagship ‘jumbo-tron’ sits at the center, hovering above the competition stage. Lights, lasers, and other special effects enhance the experience, in the spirit of the best rock performances. As with concerts, the underlying pro AV opportunity is a mix of temporary live events and fixed install performance/entertainment, depending on the venue. While initially more in the live event category, more and more permanent arenas are popping up around the country.

This is where things become a bit unclear. Just how much is being spent on eSports arena build-out, and therefore how big of an opportunity it is for pro AV is still not completely known. From anecdotal reports, these projects are still few and far between for the average integrator, if they have even seen one come across their radar at all. But with a huge and growing fan base worldwide, the money will follow, lighting up projects along the way. So, chalk this one up to one you keep an ear out for as you look for the next revenue source for your integration business. And in this case, it’s the higher education institutions that are the likely place to stay plugged in.