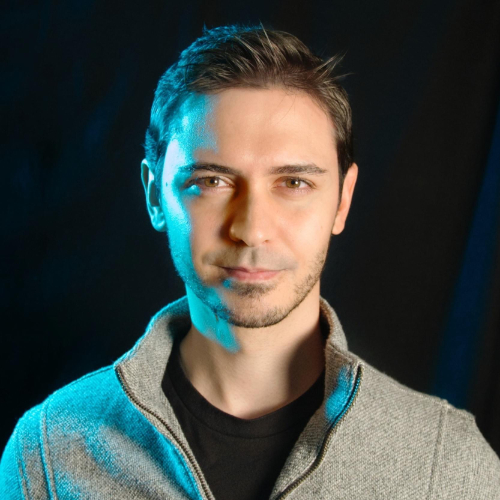 Sam's main resposibilities with ALSD include the creation and dissemination of media. Sam is involved in designing, producing, and editing media ranging from video and audio to written pieces, graphics, and photography.  He is tasked with sharing relevant news and running campaigns across social networks, and is often traveling to capture video pieces abroad with Editorial Director, Jared Frank.  He also acts as a contributing writer for SEAT Magazine and ALSD online.

Sam heads up ALSD's design and photo contest, Spotlight, which highlights and awards best practices in venue projects across the industry.

Sam is a passionate songwriter, musician, and producer, performing his original music often and working as a mix engineer and producer with other artists.  He had the pleasure of performing with his band at the ALSD Conference in Pittsburgh in 2016.