The Sizzle: Pockets of Revenue 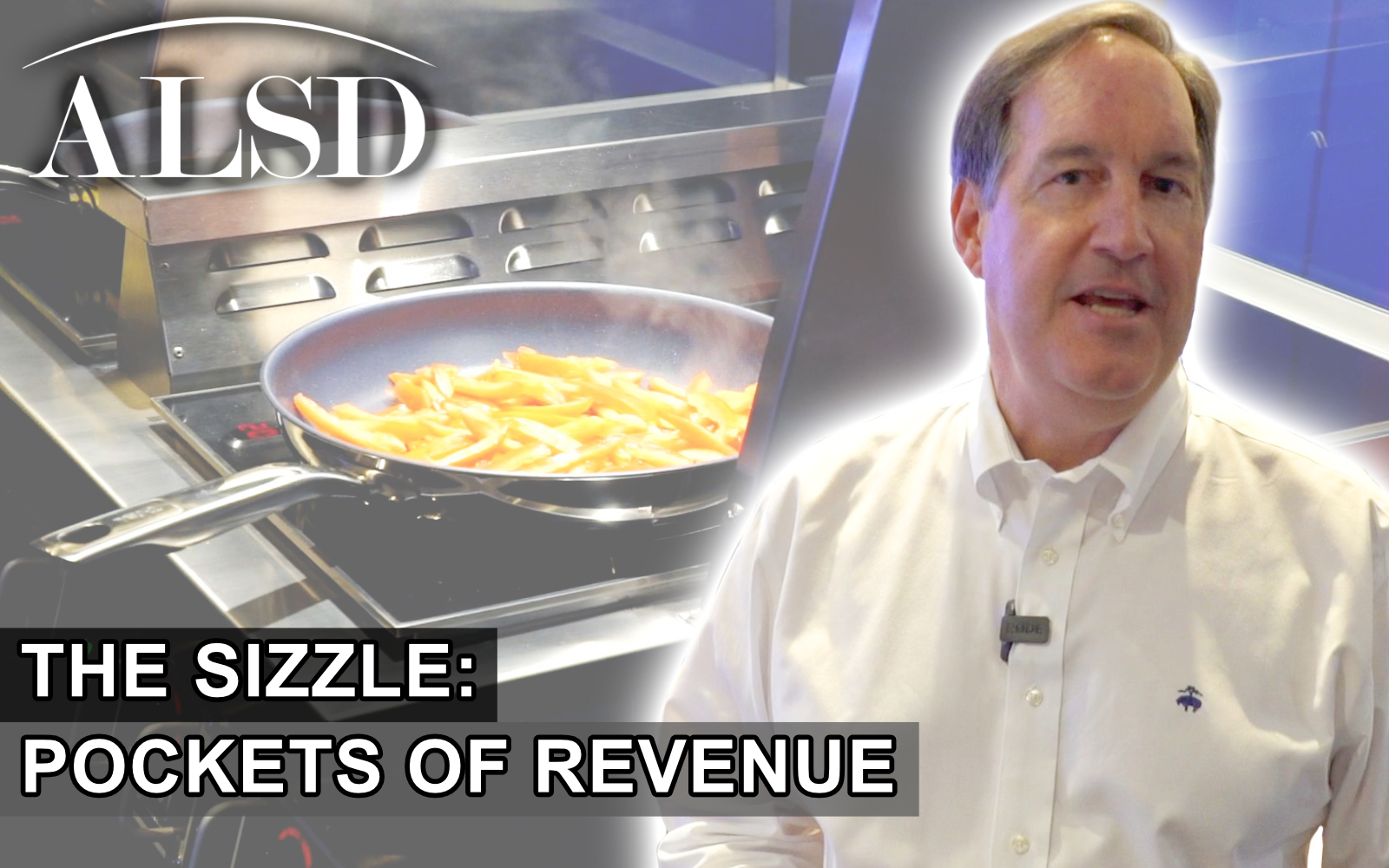 Middleby has been participating in ALSD for several years now. You’ve grown your offerings in the years we’ve known you!

During the several years participating at the ALSD Conference, we've grown our whole Ventless Action Station.

What are the key benefits and valuable functions about the Middleby Ventless systems?

You have no limitations in terms of what you do on the culinary menu and we're exceedingly proud of the fact that almost 340,000 pieces of ventless equipment are in restaurants globally. We're really looking forward to helping you with your new concepts with ventless cooking in your stadium or arena.