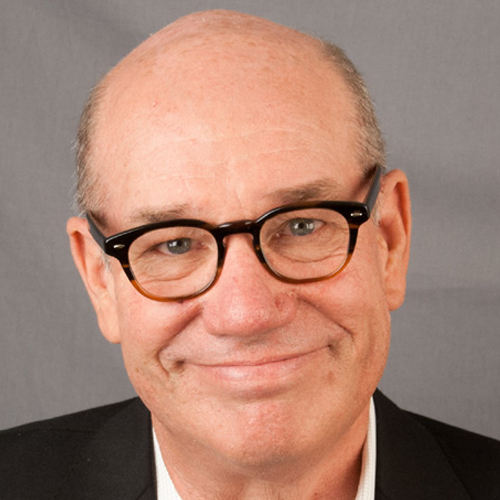 Prior to joining Shawmut in 2012, Terry served as Director, Sports Marketing at USA TODAY where he was responsible for managing the business side of "America's Sports Daily". In this role he developed partnerships between USA TODAY and some of the country's largest sporting organizations including the National Football League, NASCAR, the NCAA and the PGA TOUR, among many others. Under his leadership, The Nation's Newspaper became a leading voice in Sports journalism while increasing revenue and profits.

In addition to his sales and marketing posts, Mr. McIntyre formerly served as an adjunct professor at The University of New Mexico's Graduate School of Education in the Sport Administration Department. He has also served as a professor of strategic marketing at the State University of New York's Baker School of Business and Technology in Manhattan, and is a frequent lecturer at colleges, universities, and graduate school programs around the country. Terry holds an MBA from Regis University and a Bachelor's degree from Pepperdine University. A Southern California native who spent most of his professional life in New York City, Terry now resides in Los Angeles, CA with his wife Emilie and their labradoodle Henry.