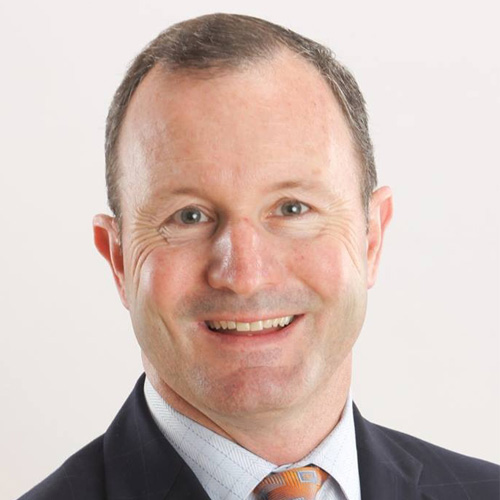 Previously, Kaucic was with the Golden State Warriors for 11 seasons as the team’s Executive Director, Ticket & Premium Services. Kaucic served a four-year term as the President for the Association of Luxury Suite Directors, whose membership is comprised of more than 800 facilities and affiliates from the NBA, NFL, NHL, and MLB as well as minor league sports and racing venues. As President of the organization, he played a large role in the planning of the association’s annual conference and tradeshow which draws more than 1,000 attendees annually.