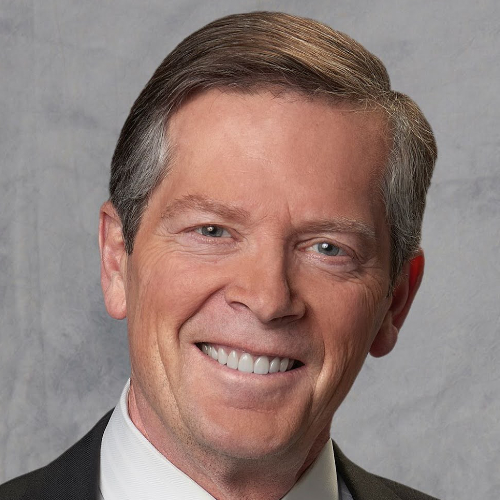 Olympia owns and operates Detroit's Fox Theatre, the intimate City Theatre, and also books and operates Joe Louis Arena and books Comerica Park. Wilson is responsible for guiding and growing these venues and looking for opportunities to expand the portfolio.

The Palace was designed largely around Wilson's input and he was responsible for staffing and developing the operational philosophies of the new arena. The Palace earned Arena of the Year awards nine times by Performance magazine. His direction was instrumental in the renovation of DTE Energy Music Theatre, which was named the nation's busiest, top grossing or highest attended outdoor venue in year-end lists of entertainment in trade publications in each of its 19 seasons under Wilson's guidance.