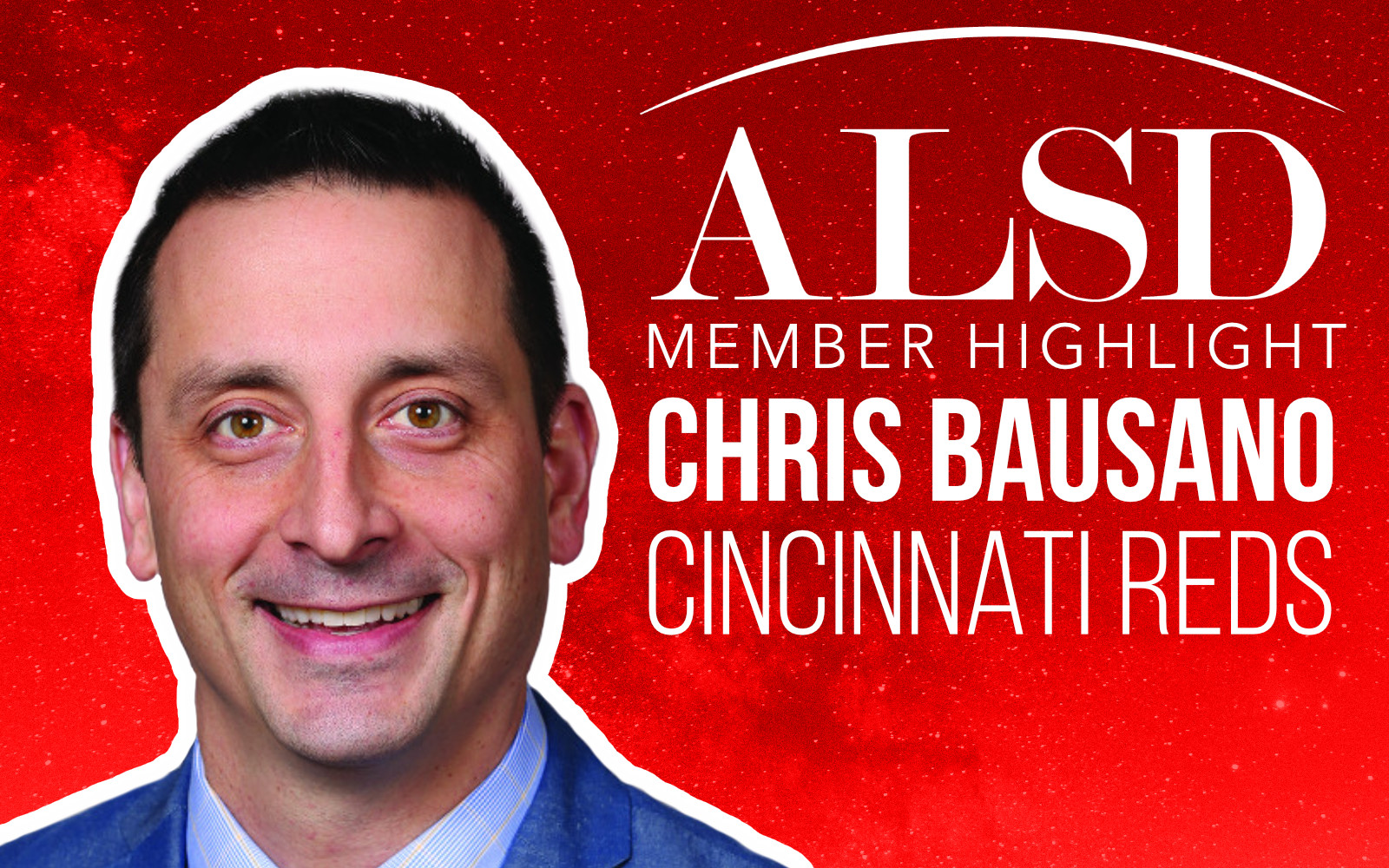 How did the idea originate for the Boone County Bourbon Press Club?

The idea for the Boone County Bourbon Press Club really came for a different project that we had been eyeballing for a long time. We had six suites down the left field line at our stadium that were unsold on a season-long basis, and we were using for rentals.

We started to look at that footprint as an opportunity area for a new club space. But as we got into the planning of what that area would look like, price points, amenities, we realized that the real estate wasn't big enough. And at that point in time, we refocused our efforts on the press box at Great American Ballpark.

Once we identified that that was going to be the new space and the new real estate to work with, everything else just kind of came into focus as it related to the finished product. Three different price points, all-inclusive, with a goal of really getting an enhanced premium experience within the ballpark.

Where did media move to?

We ended up moving the media who had been utilizing the press box into a new press area that we built in those six weeks I referenced earlier. We took three of those suites to create a new press box and then the other three suites we used to create a new single game hospitality/meeting room space. We were able to still repurpose those six suites into a revenue generating area as well as a footprint for the new press box.

Can you share details such as capacity, space, and cost?

From a capacity perspective there are 84 fixed seats. We had also built in the ability to sell up to 30 access passes which were effectively standing-room tickets that allowed additional guests to get into the club. So, a total of 114 was our initial capacity.

The access pass experience didn't meet our expectations and so we dialed back the proactive selling of the of the access passes.

We have been focusing primarily on the 84 fixed seats, [there are] three rows of 28. The front row is 7 half-moon tables each with four seats and we sell those only in groups of four. That is the highest priced experience in the ballpark, which on a season ticket basis, is around $258 per ticket, a little bit more than $1,000 per game.

The second row is about $228 per ticket. We sell those in pairs and try to avoid (as most premium areas do) the odd third or fifth ticket. And then the third row, row C, about $185 per ticket on a season long basis, and again selling those in pairs or fours where able.

Tell us about the grand entry way.

The grand entry into the Boone County Bourbon Press Club was one that really came together during the course of the conversations. We had centered on a design that was very rustic, dark wood, brass, and as we started to have those conversations, the bourbon theme really came into focus. With that 25-foot walkway into the space we developed the idea to have the entrance looking like you are beginning to walk into a bourbon barrel. It really fit the overall theme. The sponsor came on board and that really drove that final aspect of the theme home, which was great.

It provides a really cool entry experience in the Boone County Bourbon Press Club and really kind of caps it off.

Can you explain the partnership with Boone County Bourbon?

The partnership with Boone County Bourbon really came after we had identified the overall theme for the club. I mentioned that we like to have the rustic dark wood, bourbon style feeling and that's really something that has taken off across the whole country and specifically here in in Cincinnati and Northern Kentucky area. So, it was a theme that we identified and started searching partners kind of fit that mold.

At the end of the day the Boone County Bourbon folks stepped up. They've rejuvenated that brand over the last number of years, and they have been great to work with throughout the process and we have been very thankful for them and the fact that it fits the area. It fits the space. That was really important to us.

Our industry is currently tasked with differentiating premium and non-premium. This club understood the assignment.

One of the ideas with the Boone County Bourbon Press Club was to differentiate the experience not just from standard ballpark seats, but from within the existing premium structure that we had at the ballpark. We accomplished that in a couple of different ways.

First was a climate-controlled seating area. All the other club spaces at the ballpark, your seats are outside in the elements, particularly in the sun as you get closer to the field. It's really difficult to cover those seats. Every seat within the Boone County Bourbon Press Club is covered, even when our windows to the field are open, which we try to do almost every home game. There is a climate-controlled aspect of that space to keep the temperature manageable.

The second of which was a little bit more of a customizable food and beverage option. One of the ways we've done that is by creating an action station that guests are enabled to pick how they want their steaks done, or pastas topped with a sauce option.

We've also built 36 personal liquor lockers within the space. Guests can order bourbon or red wine directly from our caterer Delaware North and store those in those lockers and have access to them throughout the course of the season when they're entertaining guests.

How can we as a community keep up with premium trends across the U.S. and even globally?

As we all do within this very close knit and wonderful community, we share ideas and best practices, and we certainly leaned on counterparts across particularly MLB, but in other sports and arenas as well. We benchmarked Little Caesars in Detroit, certainly looked at some of the new club spaces that both the San Francisco Giants and San Diego Padres brought on board over the last couple of years, but really focused in on what's different. The half-moon table, as an example, in the front row is a very unique aspect in a unique seating location and category. And frankly it's probably one of the better spaces that I've been in.

We were lucky enough to work with a great architect, Michael Schuster and Associates, who helped design the space for us and really brought those final touches to life and made it a really awesome and incredible place.