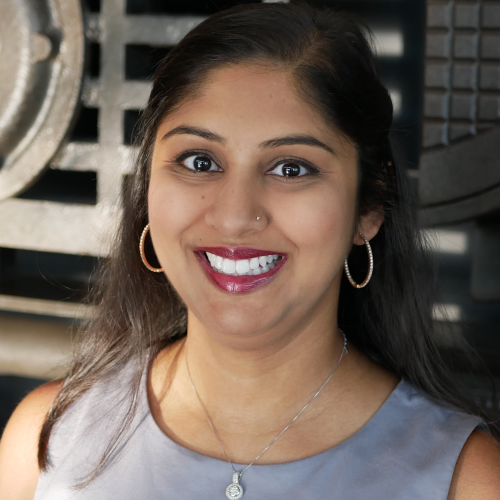 Uma was born and raised in Meridian, MS. She moved to Birmingham in 2008 where she attended the University of Alabama at Birmingham (UAB); she received her Bachelor’s Degree in Biology, Chemistry, and Spanish in 2012, and a Master’s Degree in Biotechnology in 2013. After that, Uma moved to Washington DC to work at the National Institutes of Health for one year, then she joined Pack Health. Uma started volunteering for KultureCity in 2015 and now operates as the Executive Director of KultureCity, an international nonprofit aimed to create acceptance and inclusion for those with sensory needs. Since the program’s inception, KultureCity has created over 600 sensory inclusive venues in 4 countries. Through Uma’s leadership and dedication, KultureCity was awarded one of the World’s Most Innovative Companies for 2019 and 2020 by FastCompany.

Aside from KultureCity, Uma is a member of the Rotary Club of Nashville, served as Past President for the UAB School of Health Professions Junior Board, and current board member for the FBI Citizens Alumni Academy Association. Uma is a new resident of Nashville, but at her time in Birmingham, she was recognized in 2018 as a Trailblazer for her commitment to Birmingham. Uma was honored as Birmingham’s “Rising Star of Healthcare” and "Servant Leader" honored by Vulcan Foundation. Uma has spoken at various conferences such as Collision and others.