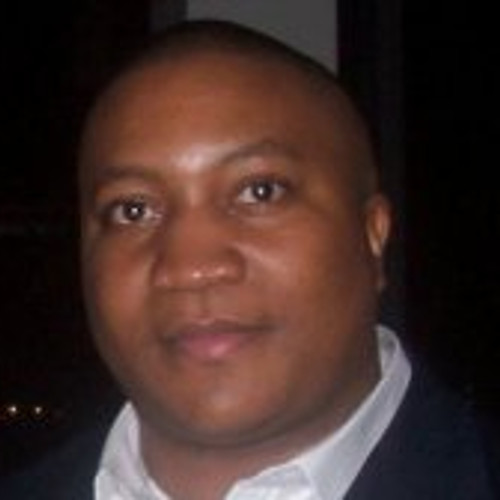 Will Stephens joined the Atlanta Hawks in March of 2003. An industry veteran of more than 20 years, Will has worked closely with some of the country's top corporations and executives. In his role as Director of Premium and Suite Services, Will leads a team responsible for the year over year retention, growth, day-to-day account management, benefit fulfillment and contractual negotiations for the Atlanta Hawks & State Farm Arena corporate and VIP clientele including all club activations, courtside seats, as well as all Suite & leased products. Widely known for his ability to forge strong partnerships, provide unparalleled service and invest in his client's vision, Will is frequently sought-out across sports disciplines to share his expertise and serve as an advisor.

Before his tenure with the Atlanta Hawks, Will worked for International Sports Management as their National Sales Manager where he was responsible for sales, sponsor activation, as well as creating ticket and sponsor platforms. His supervision in this role covered some of the country's most elite events including the Final Four, Super Bowl, PGA, NASCAR, and musical festivals throughout the nation. Will has given back to the local community by serving on the board of several charitable organizations and civic groups. A lifelong and native of Atlanta Ga., Will attended West Virginia University where he also played Football for the Mountaineers, and earned his B.S. degree, cum laude, before returning back to his hometown