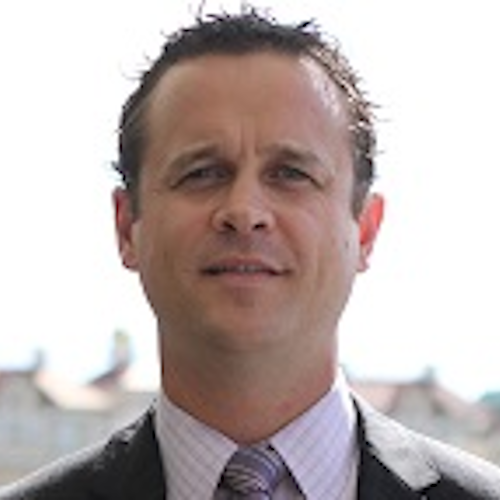 Matt Hill originally joined the Tampa Bay Lightning in 2007 as an inside sales executive.  He served in a variety of sales roles before being appointed Director of Suite Sales in 2009. Matt left the Lightning organization in 2009 for a short period in order to help run his family software business, which resulted in a 200% growth in business revenues.  Rejoining the Tampa Bay Lightning in 2010, Matt has been a part of the re-brand of the team and their significantly expanded fan base in a non-traditional hockey market.  Matt was instrumental in selling all suite inventory and launching the new Vology Loge at the start of the 2015/16 NHL season.  The loge inventory was pre-sold and at capacity prior to the start of the season.  One of the key tenants to the Lightning brand's success is its world class customer service.  Matt and his team have transformed the service levels and created an experience that continues to impress partners and visitors.  The Tampa Bay Lightning was ranked #1 in the 2016 ESPN The Magazine Ultimate Franchise standings.  This is a testament to the complete transformation of the Lightning organization both on and off the ice, focusing on creating and sustaining a world-class organization.

Matt is from Bedford, Nova Scotia and graduated in 2000 from Saint Mary's University (SMU) with a Bachelor of Commerce degree.  Matt played collegiate hockey, including two years as a team captain. Following graduation, Matt played minor league hockey for two years in North America and Europe.  Matt began his professional career in 2003 which included working with his family's business, while operating a hockey development program and serving as an assistant coach with his alma mater, SMU.

Matt was named Vice President of Premium Seating and Group Sales in May, 2017.  He lives in Brandon, FL with his wife, Lori and son Guinn.