The Atlanta Braves have opened SunTrust Park, a ballpark that increases the club’s premium seat inventory by approximately a factor of ten.
By Jared Frank, ALSD 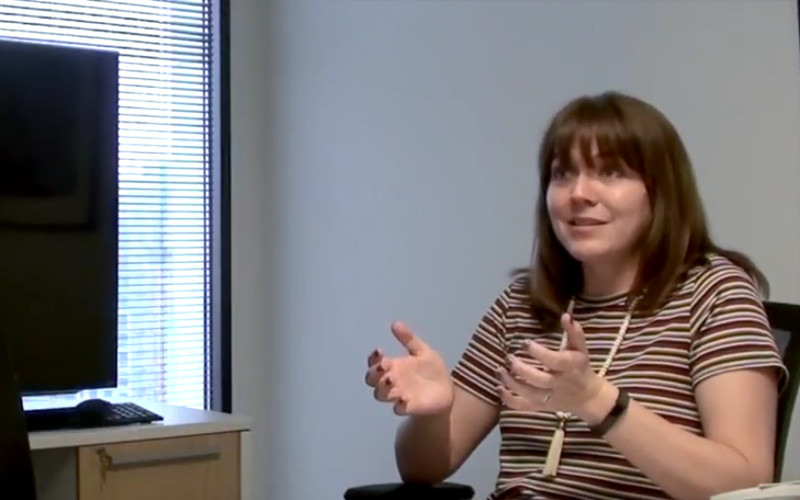 Major League Baseball’s 2017 Opening Day brings the dawn of an ambitious era to Atlanta, where the Braves have relocated from downtown’s Turner Field 12 miles north to Cobb County, where the sun also rises. Emerging now from the horizon in the Cumberland sub-market is the 41,500-seat SunTrust Park.

Marketing data pointed to a smaller ballpark, but one with more premium seats. Following the industry trend of downsizing while maximizing revenue in lower bowl locations, the new Populous-designed ballpark boasts a smaller footprint, but one with more variety of premium offerings and unique destinations. It might have the second fewest number of suites in Major League Baseball, but Turner Field’s 340 premium seats have exploded ten-fold into 4,000 premium seats at SunTrust Park.

“Moving from Turner Field to SunTrust Park, we definitely put an emphasis on premium,” says Dennette Thornton, Senior Manager, Groups and Premium Memberships, at the Braves. “We have three different clubs behind home plate that will take care of all our premium customers.”

“Moving from Turner Field to SunTrust Park, we definitely put an emphasis on premium.”

All premium seats at SunTrust Park are in a pie shape located directly behind home plate, providing the Braves’ best customers with the best views of the field. On the lower level, or Champions Level, 12 suites, each accommodating up to 24 guests, are located just rows from the field in a similar fashion to what ALSD members have seen at Citi Field in New York and Miller Park in Milwaukee. Priced at $500,000, Champions suites include a $1,000 per-game food credit.

Layouts for the Champions suites feature reclaimed wood beams running across the ceilings, island bars, and lounge space just inside the doorways. To make room for the lounges and their L-shaped couches built into the walls, suites in SunTrust Park will not include restrooms. Suite holders on the Champions Level will share a private hallway with restrooms.

Also on this level is the SunTrust Club, SunTrust Park’s most premium destination. A carryover from Turner Field, the SunTrust Club is now bigger and better in its layout, but with an intimate 160-person capacity, it does not compromise its exclusivity. This cashless, all-inclusive environment, priced at $450 per ticket, is highlighted by indigenous materials like deep-grooved pecky cypress wood coupled with more polished elements like brass and bronze.

These thematic elements extend to the wine lockers, internally illuminated through brass screens, that are available for club members. The lockers lead patrons into a bar that has brass rods and wine bottle displays.

“It’s the layering of more raw materials with those more refined materials that gave us a unique expression,” says Mason Hensen, Principal/Senior Interior Designer at Populous.

The SunTrust Club is surrounded by the 18,000-square-foot Delta Sky360 Club to create the club-within-a-club environment becoming popular in new designs across the industry. Open to Chairman’s ($225 per ticket) and Executive ($170 per ticket) seat holders, the Delta Sky360 Club is open to 1,500 members. It is also a cashless, all-inclusive environment, except for spirits.

The Delta Sky360 Club is segmented into different levels with different foodservice amenities, such as a sports bar, action stations, a sit-down restaurant, and a lounge.

“No matter what you’re in the mood for, you can go get it [in the Delta Sky360 Club],” Thronton says.

“We probably could have tripled the amount and still sold them. It was actually the first area that we sold out of. The demand was huge.”

While slightly less-appointed in luxury than the SunTrust Club, the Delta Sky360 Club does include upscale finishes, including walnut ceilings and marble bar tops, and immerses patrons in the rich heritage of the organization.

In the Delta Sky360 Club, guests are treated to a display of Silver Slugger award winners and an entire wall adorned with Gold Gloves.

“You’ll also find in [the Delta Sky360 Club] a tile with a lot of texture to it,” says Hensen. “The lighting is creating a lot of dramatic shadowing to it… And the way we’ve illuminated [the award displays] is special.”

Moving up to the 200 level, or the Terrace Level, the Infiniti Club serves as the entry point for the luxury package offered at SunTrust Park. Feeding into the Infiniti Club space are 24 suites ($250,000 per year), 1,200 club seats ($92 per ticket), and 88 terrace tables from 4Topps.

“All of those [offerings] will come with some sort of added value on their ticket that they can use within the club,” says Thornton.

The terrace tables, akin to a mid-level loge box concept, have been a grand slam. At Turner Field, the Braves converted two spaces into table-top clubs, which were hugely popular. Carrying over the concept to SunTrust Park, the Braves doubled the amount of this inventory type.

“We probably could have tripled the amount and still sold them,” Thornton says. “It was actually the first area that we sold out of. The demand was huge.”

“We sold those out real quick,” echoes Paul Adams, Vice President of Ticket Sales and Service for the Braves. “We either underpriced, or we didn’t build enough of them. They’re a great way to do business. We found a lot of people liking to come and sit at a table. It’s easy to talk to your business clients or customers, and it’s a delightful way to watch a game.”

Each half-moon-shaped terrace table comes furnished with four swivel chairs, a television, and access to in-seat service. Tables are priced at $130 and $113 per ticket, and also come with a food and beverage credit loaded into the investment.